3 young Florida children die after getting trapped in chest freezer 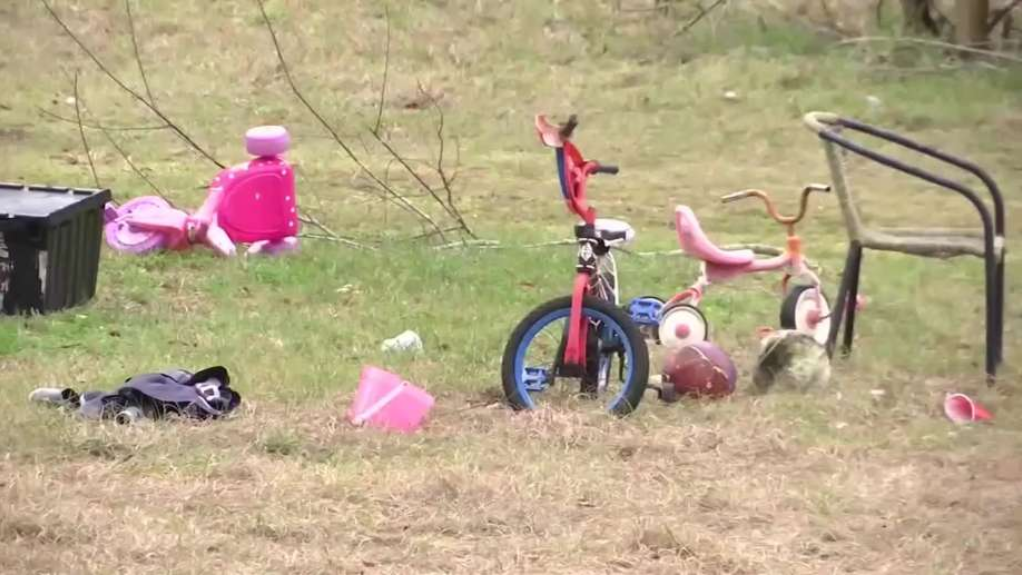 Authorities in Florida say three young children playing outside climbed into an unplugged chest freezer and died when they couldn't get out.

The Suwannee County Sheriff's Office says the children, ages 1, 4, and 6, couldn't be revived when they were found Sunday at a home in Live Oak in north Florida.

Officials say the children lived at the house with two of the children's grandmother and the other child's mother. The women were roommates.

The sheriff's office says in a Facebook post that one of the women went inside to use the restroom and couldn't find the children upon returning. The women searched the property and found the children in the freezer.

In a statement, the Suwannee County Sheriff's Office (SCSO) said it believed the three had suffocated after a latch fell shut on the chest freezer and trapped them inside.

The sheriff's office says foul play isn't suspected. The mother had been supervising the children outside the property. "She had to go inside to the restroom," said Sheriff St John. "She was gone for 10 or 15 minutes; when she came back they were gone."

The case will be forwarded for review to prosecutors.

US woman accused of putting her baby in freezer, closing lid