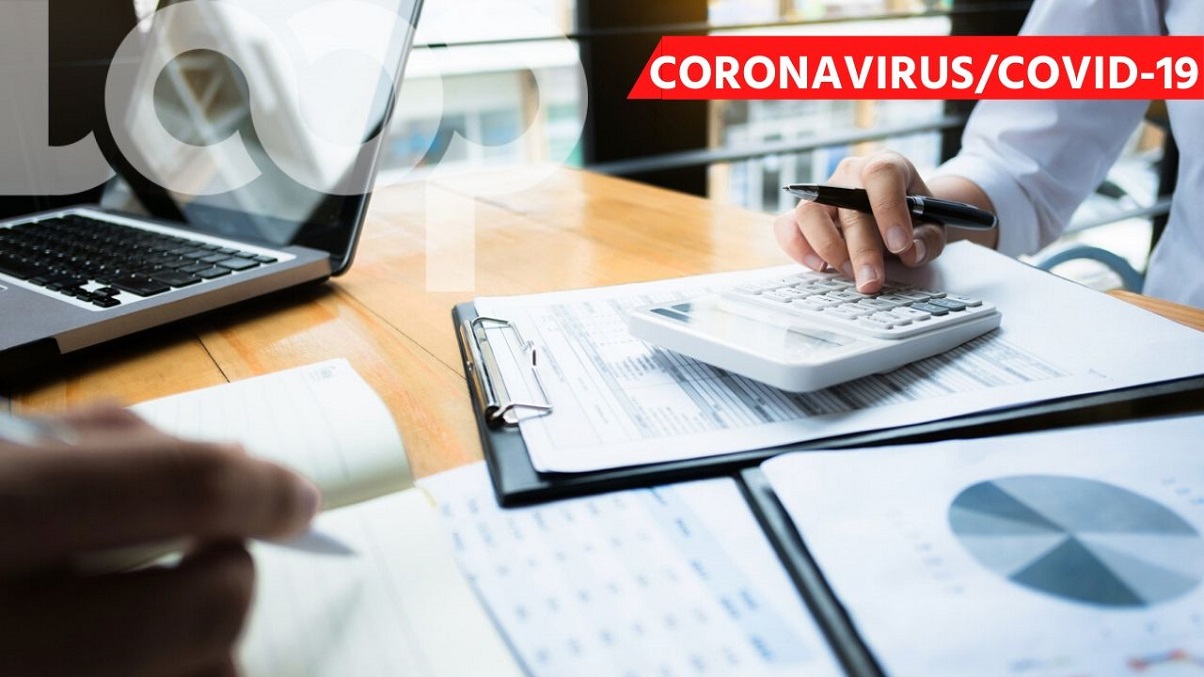 The Minister of Finance, Colm Imbert has announced that the promised loans for small and medium-sized businesses will come on stream from next week.

In today’s virtual media conference, Imbert says the loans, which carry a total of $300 million will be available through at least two banks from next week, but interest from other banks is also being considered.

“I am told that the other two banks; Scotia Bank and Royal Bank have indicated willingness to join the programme so that if all goes according to plan, the four main commercial banks will be participating in this guaranteed loan programme but it will still start off with First Citizens and Republic Bank,” he said.

The government intends to pay all the interest on the loans. Those accessing them will have a two-year grace period before they have to begin repaying the loan.

Qualifiers for this loan are those enterprises with an annual turnover of between $1 million and $20 million. Businesses with less than $1 million turnovers will be recipients of a grant programme.

“It’s a $30 million grant programme which we are now finalising with the National Entrepreneurship Development Company (NEDCO),” he explained.

Information on both the grant and the loan facility will be published in all the daily newspapers.