$35,000 bail for woman who refused breathalyser 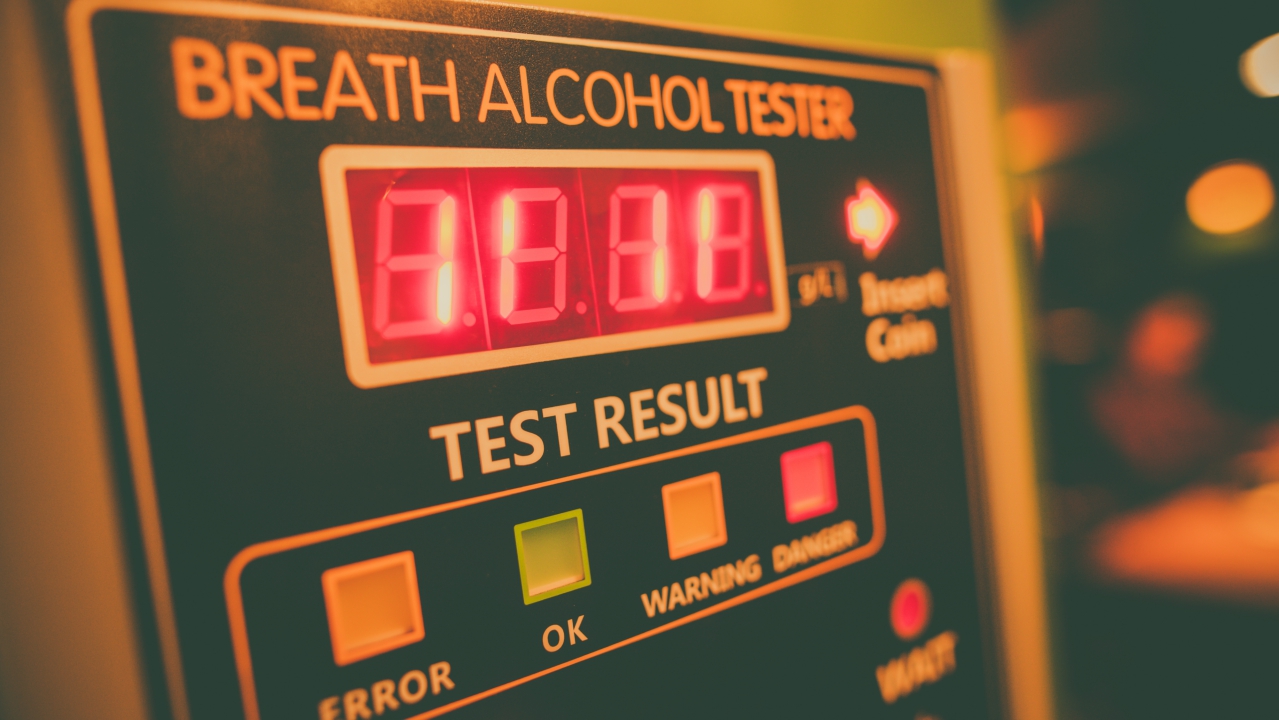 A primary school teacher has appeared before a San Fernando Magistrate on allegations of failing to give samples of her breath for a breathalyser test.

The teacher, Shamella Latchmepersad, appeared before Magistrate Anslen Leander on Tuesday to answer the offences.

She was represented by attorney Frank Gittens.

PC Sujeet Ramcharan was the complainant (charging officer) in the matter.

Related article :Teacher in court for refusing a breathalyser after car crash

Sgt Harold Ishmael represented the State as the police prosecutor.

After the charges were read against her, Latchmepersad plead not guilty to the two charges.

Latchmepersad was placed on $35,000 own bail, and the matter was adjourned to June 26.

Latchmepersad, a primary school teacher, was charged on Monday after a road traffic accident in Golconda.