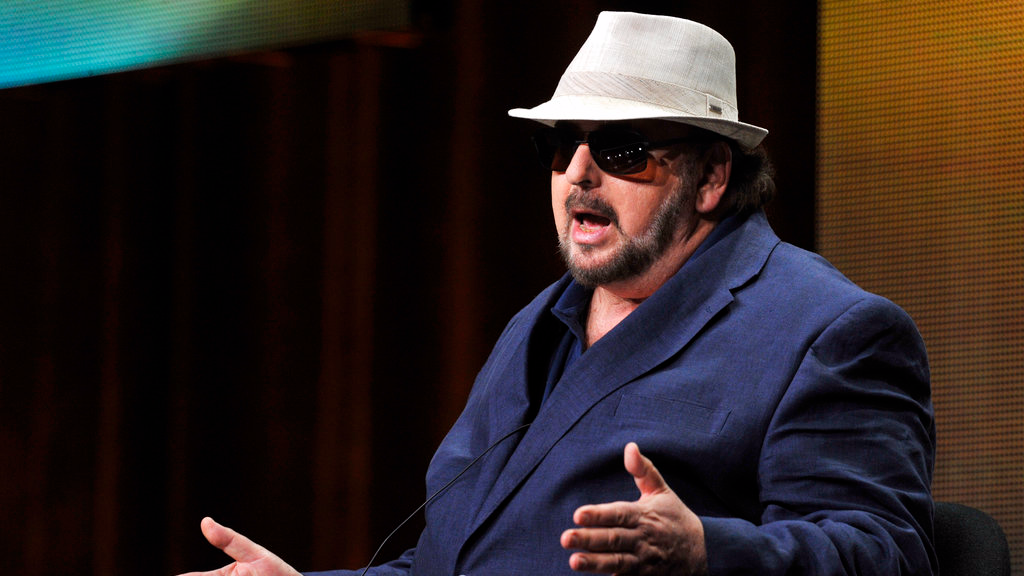 Writer and director James Toback, who received an Oscar nomination for writing "Bugsy," has been accused of sexual harassment by 38 women in a report published Sunday in The Los Angeles Times.

The 72-year-old denied the allegations to The Los Angeles Times, saying he never met any of the women, or if he had it "was for five minutes and (I) have no recollection."

Thirty-one of the women spoke on the record including Louise Post, who is a guitarist and vocalist for the band Veruca Salt, and "As the World Turns" actress Terri Conn.

Actress Echo Danon recalled an incident on the set of his film "Black and White" where Toback put his hands on her and said that he would ejaculate if she looked at his eyes and pinched his nipples.

"Everyone wants to work, so they put up with it," Danon told the Times. "That's why I put up with it. Because I was hoping to get another job."

Toback hasn't responded to a request for comment from The Associated Press.

The report comes amid the ongoing downfall of producer Harvey Weinstein, who has been accused of sexual harassment and assault by over three dozen women. He was fired from the company he co-founded and widely denounced by his Hollywood peers.

Another Weinstein accuser, Asia Argento, tweeted, "So proud of my sisters for bringing down yet another pig" in response to the Toback report.

Though less widely known than Weinstein, Toback had a successful four-decade career in Hollywood and has a devoted following who have praised him for his originality and outsized, deeply flawed characters.

A New York native, Harvard graduate, creative writing professor and compulsive gambler, Toback used his own life as inspiration for his first produced screenplay, "The Gambler," which came out in 1974 and starred James Caan. The film was remade in 2014 with Mark Walhberg and Brie Larson.

His one and only Oscar nomination is for writing the Barry Levinson-directed and Warren Beatty-starring "Bugsy."

Toback's upcoming film, "The Private Life of a Modern Woman," stars Sienna Miller and Alec Baldwin and debuted at the Venice Film Festival earlier this year.

Like Weinstein, reports of Toback's alleged behavior toward women have been around for decades. Spy magazine wrote about him in 1989 and the now-defunct website Gawker also published accounts from women in New York who had had run-ins with Toback.

But in the past few weeks, amid the Weinstein scandal and the rise of the #MeToo social media movement, in which women are revealing instances of sexual harassment and assault, more reports have emerged about the conduct of many working in the entertainment industry.

On Sunday, a few in Hollywood began denouncing Toback on social media, including "Bridesmaids" director Paul Feig, who tweeted that Toback, "Is a disgrace."

"One of the main jobs of a director is to create a safe environment for the actors," Feig wrote.

Doctor Strange director Scott Derrickson added, "If there is a Hell, James Toback will be in it."