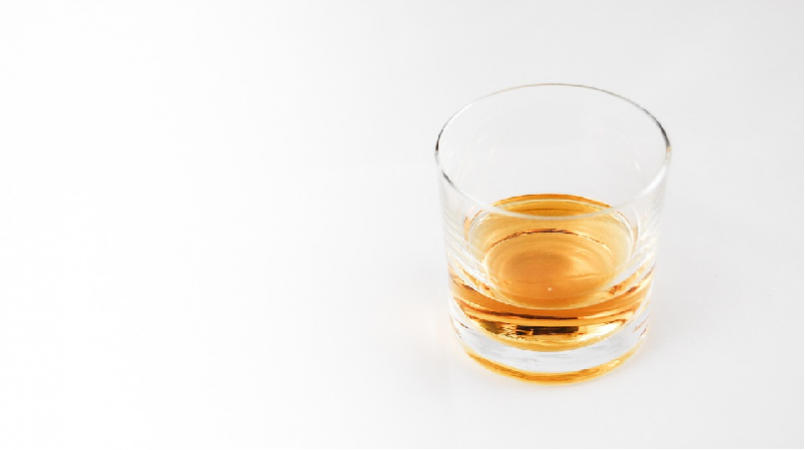 Senior police officer Ashok Kumar said 26 died in two separate incidents in the state of Uttar Pradesh, 306 kilometers (190 miles) east of capital New Delhi, while 13 others died in the neighbouring state of Uttarakhand. The majority of the deaths were reported from the village of Balpur in Uttarakhand.

Kumar said victims consumed liquor during two customary functions on Thursday night, adding that the post-mortem and initial forensic reports suggested that the brew was laced with methanol.

Police have arrested eight suspected bootleggers while the provincial governments have suspended 35 officials including 12 police.

Deaths from illegally brewed alcohol are common in India because the poor cannot afford licensed brands. Illicit liquor is cheap and often spiked with chemicals such as pesticides to increase potency.

Illicit liquor has also become a hugely profitable industry across India where bootleggers pay no taxes and sell enormous quantities of their product to poor at a cheap rate.

Indian guru gets life sentence in murder of journalist