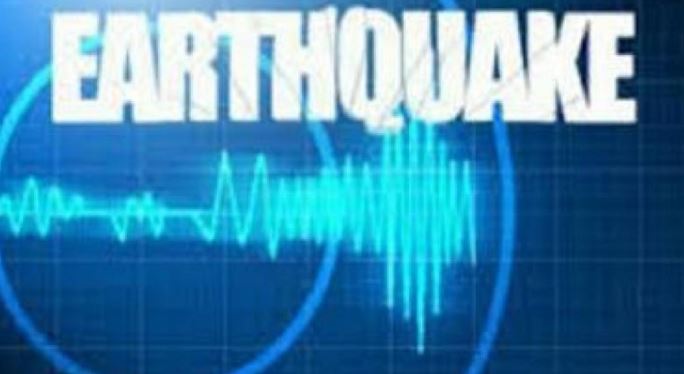 Jamaica was hit by another minor earthquake on Sunday night.

A preliminary report from the earthquake Unit has confirmed that a 3.9 magnitude jolted the island at 9:29 pm.

The intensity of the quake was felt in Kingston, St Andrew and St Catherine.

The Earthquake Unit said the epicentre of the quake was located approximately 10 kilometres West of Moore Town, Portland., and had a depth of nine kilometres.

There was no report of any damage as a result of the quake.

It's the third minor earthquake to have hit Jamaica in just over a month. In early September, the island was jolted by a 5.2 magnitude earthquake, and about two weeks later the island was hit yet again by a tremor, with a magnitude of 4.6.