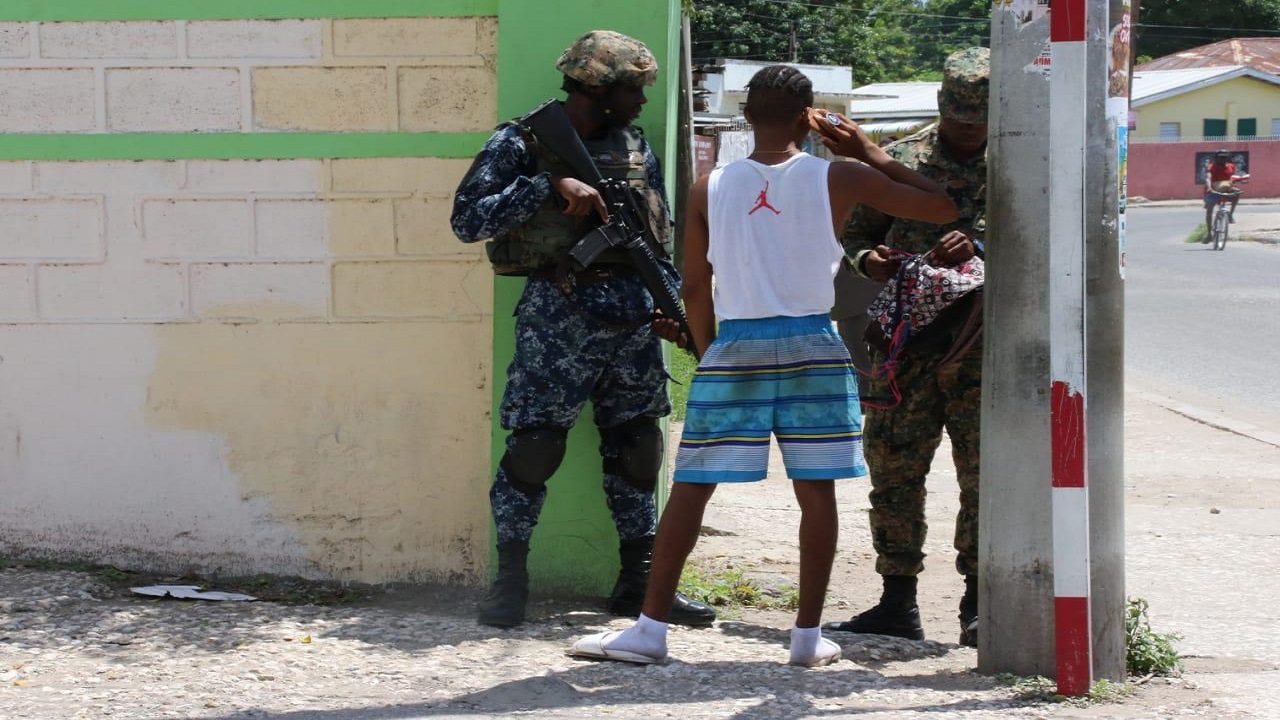 Jamaican Prime Minister Andrew Holness has declared a state of public emergency for sections of Kingston and St Andrew that have seen an upsurge in crime, including murders, since the start of the year.

It is the third such emergency measure to be imposed across the country this year.

The first state of emergency was imposed in St James on January 18, following some 335 murders in the parish last year.

On March 18, the prime minister announced a second state of emergency for the St. Catherine North Police Division, following a surge in murders generally, and increase in extortion mainly in the Spanish Town and Linstead business districts.

More details on the latest state of emergency are to follow.