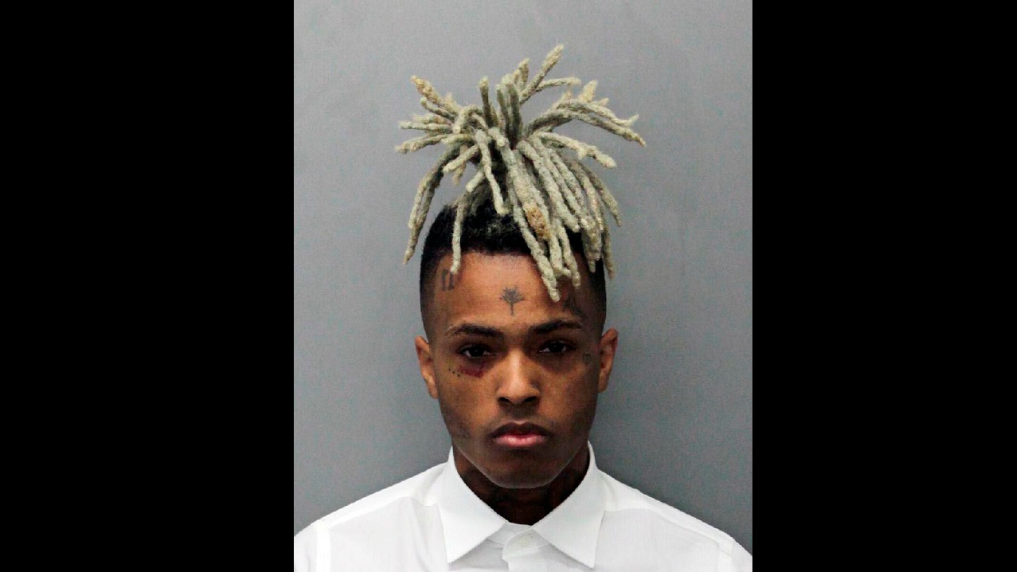 According to a warrant filed in Boatwright's case, the car driven by XXXTentacion, whose real name was Jahseh Onfroy, was blocked by a dark-colored SUV as it was exiting the Riva Motor Sports motorcycle shop. Two masked men got out of the SUV with a gun intending to rob XXXTentacion, who had a Louis Vitton bag containing $50,000 in cash, police said.

A struggled ensued and the 20-year-old rapper was shot multiple times by one or more gunman, who took the bag and fled. The indictment names Boatwright as the person who fatally shot XXXTentacion.

Williams was arrested two days after the shooting, and Boatwright was arrested earlier this month on an unrelated drug charge. Authorities continue to search for Allen and Newsome.

At least one of the suspects, Williams, was seen in the store on surveillance cameras while XXXTentacion was shopping. A store clerk said Williams purchased a black neoprene mask and that he recognized Williams as a repeat customer, according to the warrant.

Williams later told police he was with others at the motorcycle shop but did not know in advance they intended to rob the rapper. Authorities say Williams drove the SUV.

"Williams stated that he wanted to tell the truth ... Williams stated he was fearful of being labeled a snitch when he went to prison," the warrant says.

Later, police said Williams' girlfriend told them he had told her he was involved but that it was Boatwright and Newsome who carried out the actual robbery and slaying. Police also found cellphone data on Boatwright's phone indicating it was near the motorcycle shop at the time of the killing.

Other evidence includes cellphone video and photos with three of the suspects holding large amounts of $100 bills, police said.

XXXTentacion, who sported dreadlocks and facial tattoos and who pronounced his name "Ex ex ex ten-ta-see-YAWN," was a platinum-selling rising star who tackled issues including prejudice and depression in his songs. He also drew criticism over bad behavior and multiple arrests, including charges that he severely beat and abused his girlfriend.