UPDATE: Search continues for missing 4 after plane crashed in Dominica 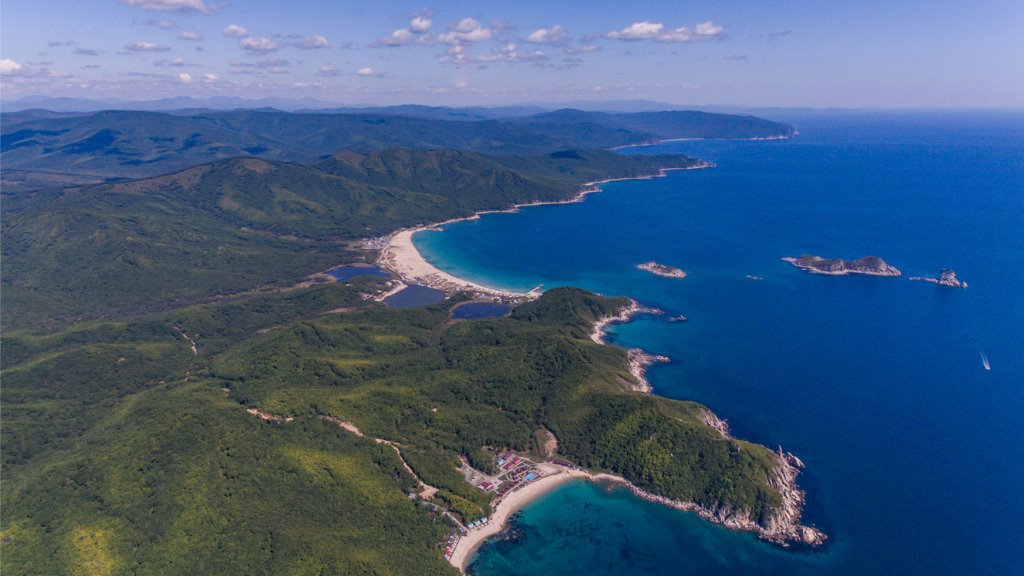 Rescue teams in Dominica are continuing their search for a plane which crashed off the islands north-eastern coast on Sunday.

Police and Fire officials have confirmed that the Piper F-OGKO, a single engine aircraft crashed into the sea as it approached the Douglas Charles Airport on Sunday.

They say an alert was issued at approximately 7:30pm.

According to French media there were four people on board at the time of the crash, two pilots and two passengers.

Chief Executive Officer of the Dominica Air and Sea Port Authority (DASPA) Benoit Bardouille, said contrary to preliminary reports, the aircraft had just left the Douglas Charles airport and was on its way to the Le Raizet Airport in Guadeloupe at the time of the incident.

“From the information I have thus far, we did have another person call, directly to me and gave a location based on what they heard last night in the general area and I think within that area thus far, a bag and a passport have been found, so there is some sort of active search now within that locality,” he said.

Mr Bardouille said the aircraft was airborne at about 6:43 pm and the pilot was instructed to report when he passed 1500ft in the climb.

The DASPA CEO said a few minutes later, the air traffic controller made numerous attempts to contact the aircraft, all of which proved futile and when contacted, officials at the Raizet Airport said they had no information on the aircraft.

Mr Bardouille said “We are hopeful that something may happen since the aircraft may have not gone too far away from the airport, but certainly we are very concerned and we are doing everything along with the police as well as the French authorities to try to see how we can do any rescue or retrieval of anything that would provide the kind of evidence that is required for an investigation.”

He said a thorough investigation will be conducted to ascertain the cause of the crash.

The plane and the four passengers have not yet been found.

This story will be updated as information  comes to hand.