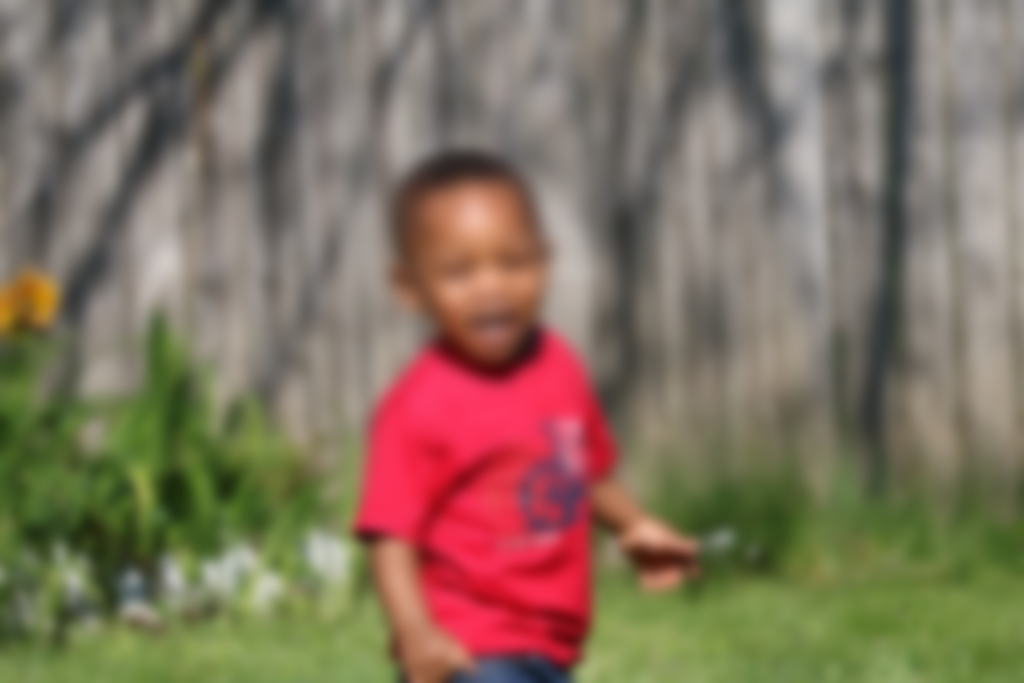 A 4-year-old child who resided at the Bridge of Hope Children’s Home in Sangre Grande was found dead on Monday.

The Children's Authority’s Licensing and Monitoring Unit has oversight of the operations of the home.

The authority issued a statement noting that the Home’s Manager found the child unresponsive that morning.

It said the Emergency Response Team was dispatched immediately upon receipt of this information.

According to reports, the child was taken to hospital where attempts were made to resuscitate him, however, he died undergoing treatment. An autopsy is to be conducted to determine the circumstances surrounding the child's death.

The Authority has been working with the Home and police to obtain a detailed account of the events.

Meanwhile, it said it is providing the necessary support and counselling to the children and staff at the Home to deal with the incident.

The Authority further extended deepest condolences to the family and friends of the child.

Mom, toddler pushed to the ground as thief steals phone