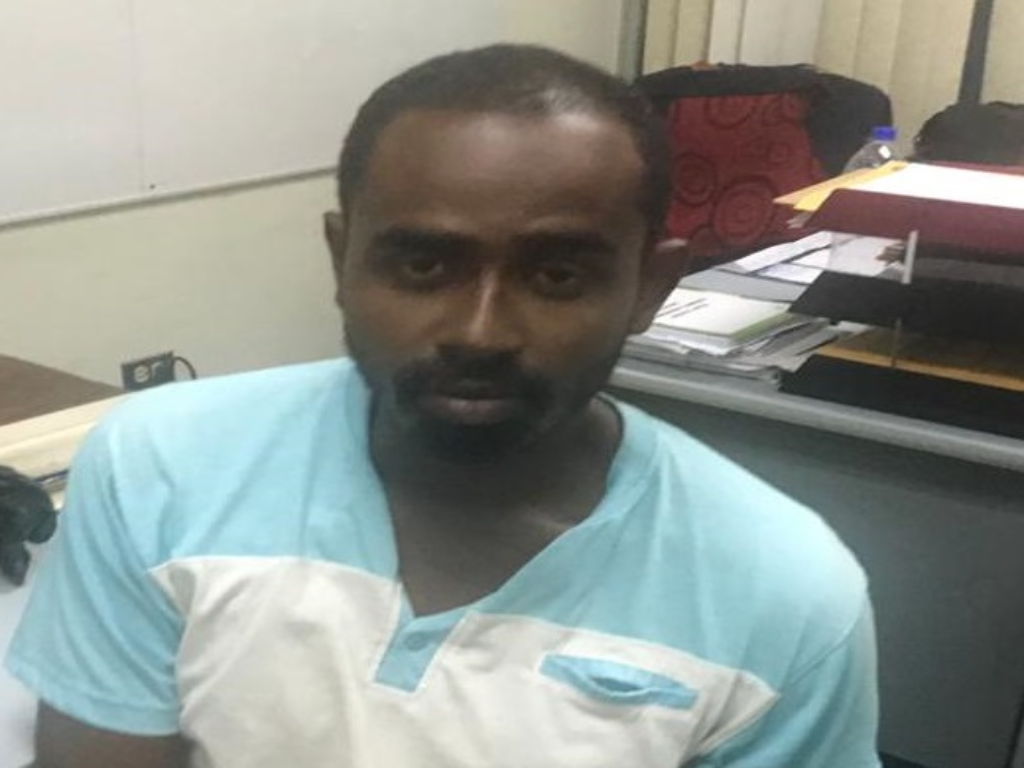 A Barataria man has been granted bail in the sum of $40,000 with surety after appearing before a Port of Spain Magistrate this week.

Nicholas Rameshwar, 31, of 2nd Avenue, Barataria, has been charged with three counts of larceny against three victims totalling $29,500.

He was granted bail and the matter adjourned to July 31 when he appeared in court last Thursday to answer the charges.

The victims told police that between the period February 2019 and May 2020, they had each paid the man money in the form downpayments towards the purchase of vehicles.

He accepted the payments but failed to deliver the vehicles as promised.

The victims attempted to get a refund of their money but were unsuccessful.

The three victims made reports to the police and investigations were launched by officers of the Fraud Squad.

Rameshwar was arrested by officers of the Barataria Police Station on June 29. Charges were laid on July 1 by WPC Stoute Chock Hong, of the Fraud Squad.