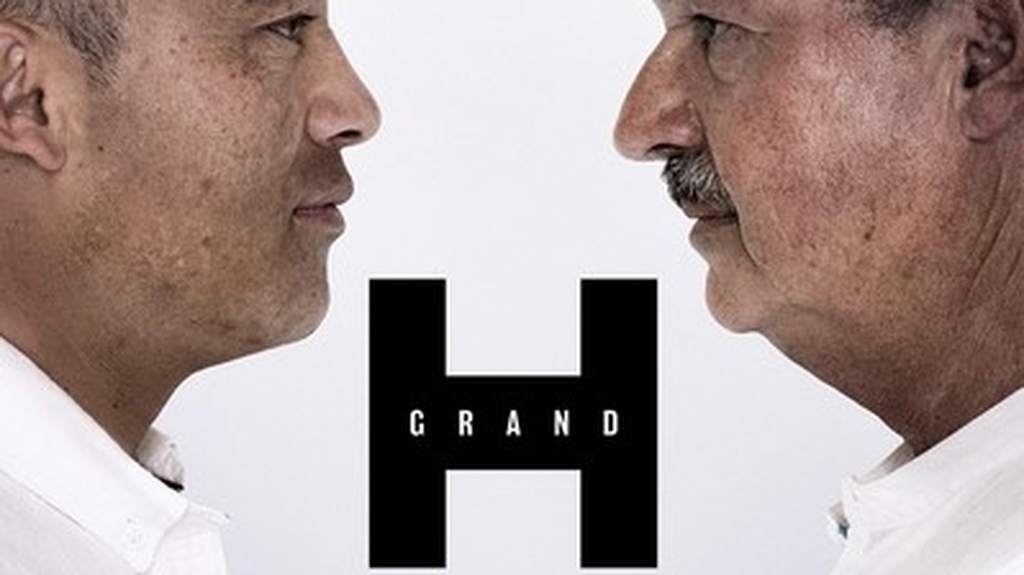 Grand H will spark a discussion about migrants and migration

Forty-four films will be shown at this year's European Film Festival.

For 23 years and counting the European Union Delegation, in conjunction with the European Embassies of France, Germany, The Netherlands, Spain and the United Kingdom, has been using this annual Festival to showcase European film.

What started out in a small cinema in Port-of-Spain in 1996 with films from four European countries has blossomed into a major event.

The European Film Festival is partnering with the University of Trinidad and Tobago, the National Library and Information System of Trinidad and Tobago (NALIS), the Tobago Library Services and the University of the West Indies, St Augustine so that patrons can now catch movies for free across the country – in Port-of-Spain, San Fernando, Arima, Couva, Point Fortin, St Augustine, Scarborough and Charlottesville.

Fans can also continue to enjoy screenings over the two weeks at MovieTowne in Port of Spain.

This year the Festival will feature 44 films, including full length, and for the first time, short film features, from 15 countries. In addition to the offerings from France, Germany, Spain, the Netherlands and the UK, this year, look out for films from Belgium, Poland, Malta, Portugal, Latvia, Norway, Slovenia, Switzerland and Luxembourg.

Alongside the fare of entertaining comedies, mystery, romance, adventure and children’s features, there are also films that serve to awaken social consciousness on topics such as climate change and the environment, migration and refugees, gender equality and LGBT+ related subjects.

The Ambassador of France, Serge Lavroff, this years’ Lead Coordinator of the Film Festival said "We warmly welcome all to this exceptional rendezvous with European cinema, which will allow audiences to better discover and understand the incredible geographical, cultural and sociological diversity of that continent called Europe. I hope that people come out in their numbers to the festival, which is an event of friendship and interaction with Trinidad and Tobago and the Caribbean."

This year's Festival will also include special events. For the TT premiere of the Luxembourgish feature documentary Grand H, the EFF welcomes a special visitor, Marianne Donven, to Trinidad and Tobago. Donven is one of the activists featured in the movie, who works with migrants and refugees through an NGO that she co-founded, Oppent Haus. She will participate in festival opening events including a workshop on Film as Activism on May 13, the eve of the Festival.  This workshop will also feature the director of Grand H, Frederique Buck, who will join via videoconference from Luxembourg and local filmmaker and UTT professor, Dr Kim Johnson.

Donven will also be present for the premiere of Grand H on the opening day of the Festival and join the dialogue on Migrants and Migration that follows the screening.  The movie, Grand H, examines the asylum process in Europe through the eyes of 15 witnesses, including Donven. The dialogue to follow will include migrants and refugees here in Trinidad and Tobago and the individuals and organizations seeking to help them sharing stirring testimony and experiences navigating the system in this country.  This event is supported by the UNHCR, the UN Refugee Agency.

The nature-lovers – and indeed all those concerned about the environment and climate change should look out for the special outdoor screening on the final day of the Festival of the movie Home, in collaboration with Green Screen.   Home is a Swiss produced documentary feature by the famous French director, Yann Arthus-Bertrand.    It is a rousing commentary on the destruction of the Earth wreaked by humanity and what must be done to fix it.  But what is especially moving about this film is that it was shot entirely from the air and features spectacular vistas from 54 countries around the world.

All the EFF side events are open to the public and admission is free.

Students and teachers from across the country look forward to the Festival each year – many making the trek to Movietowne POS to catch in particular the Spanish and French films.  This year, thanks to NALIS and Tobago Library Services, these films will also be screened in libraries across the country – Arima, Couva, Point Fortin, Scarborough and Charlottesville and also the Centre for Language Learning, UWI, St Augustine.

For more information about the movies and to register for the side events, please visit the EFF Facebook page - https://www.facebook.com/tnteff/.