$4.75M worth of marijuana destroyed in Point Fortin 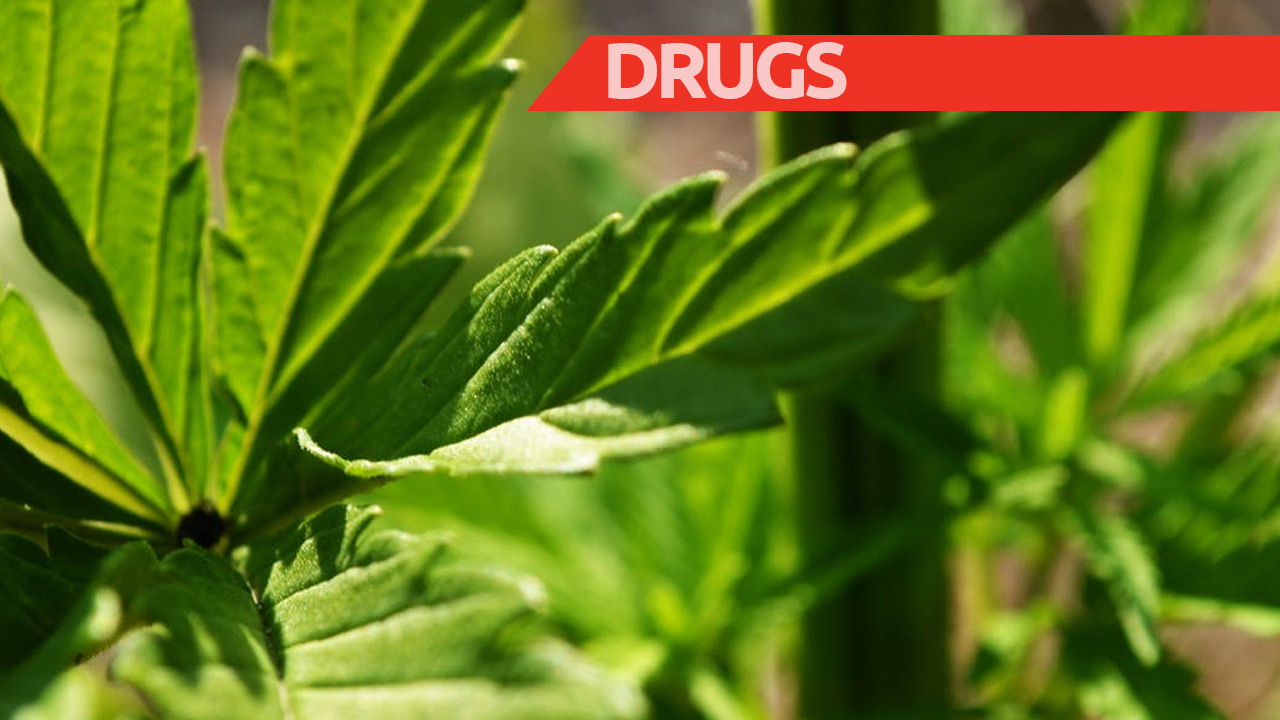 Over 58 kilogrammes of cured marijuana were seized during a police exercise in Point Fortin on Tuesday.

Police found the drugs in a camp some two miles into the forested areas off McKenzie Lands.

The drugs were catalogued and the trees and seedlings were destroyed.

From initial estimates, the total street value of all the drugs, trees, and seedlings at the camp, came up to TT$4.75 million.

The exercise was conducted by officers of the South Western Division Task Force led by Inspector Nemai and included Sgt Saunders, PC Esahack, PC Ali, and others.

Two Happy Hill men arrested for $12,000 worth of marijuana