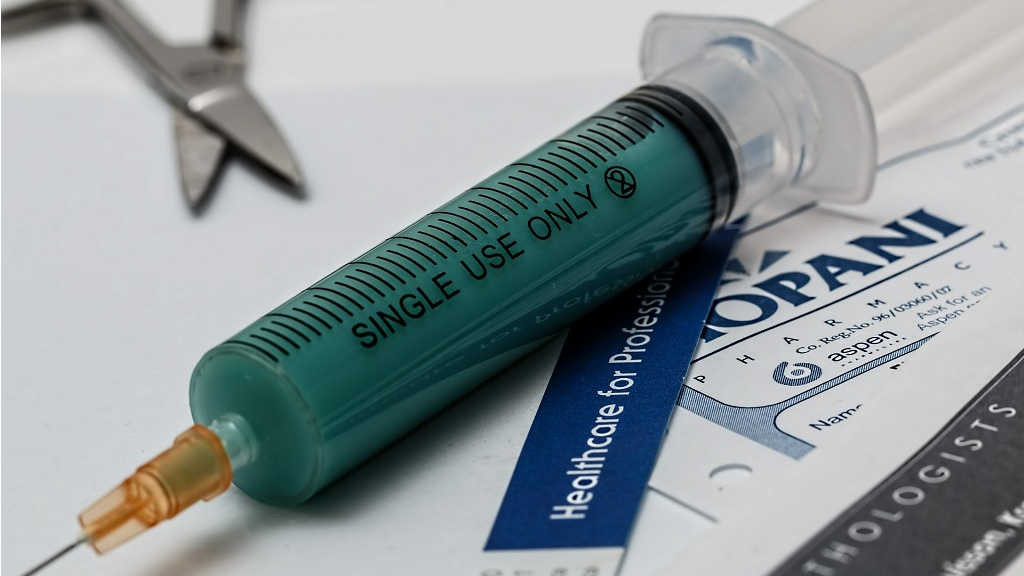 Health Minister Terrence Deyalsingh slammed anti-vaxxers whose propaganda, he said, is turning people away from getting the influenza vaccine.

Deyalsingh was speaking in Parliament after reports that five people, including a pregnant woman, have died of swine flu for 2019 to date.

Deyalsingh also pinpointed an anti-vaxxer who was interviewed on CCN TV6 who advised the public against getting vaccinated.

“It has to do with the reluctance of the public to heed all warnings and advice to get vaccinated, especially two main groups – the pregnant population, who have an aversion to getting vaccinated and healthcare workers.”

“Last year in the US, 80,000 people died (of influenza or influenza-related illnesses). This year, 200 children have died (in the US), because of the rise of anti-vaxxers, who are spreading propaganda about the non-safety of vaccines.”

He said the Trinidad and Tobago Manufacturer's Association (TTMA) had to issue a release after reports by anti-vaxxers slamming the vaccine.

"(CCN)TV6 gave two prime slots on TV to an anti-vaxxer. We had to get PAHO (Pan-American Health Organisation) and the UWI to dispel all the claims being made by anti-vaxxers…the anti-vaxxers are discouraging people from getting the vaccines,” he said.

Deyalsingh spoke of the resurgence of measles due to persons refusing the measles vaccine in the US.

“In the US, measles was eradicated 20 years ago. Measles is now making a comeback in the US because of the propaganda being put out by anti-vaxxxers and that propaganda, unfortunately, has now reached Trinidad and Tobago, and it is to be deplored,” he said.

Deyalsingh said government carried out several media campaigns via television, radio as well as social media advocating for the use of the influenza vaccine. Promotions were also carried out at public clinics and health centres offering the use of the vaccine.

The Health Ministry said earlier this week that it has since received an additional 20,000 vaccines which will be dispensed to public health centres nationwide.

MoH: Flu vaccine will not cause the flu