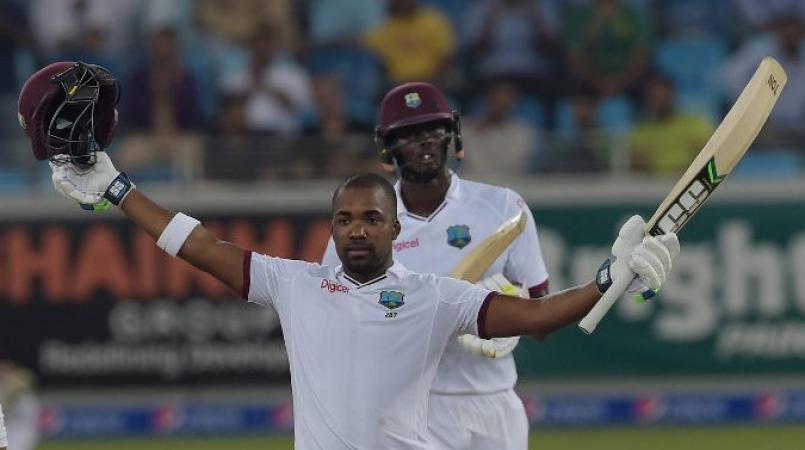 Darren Bravo, Nicholas Pooran, Evin Lewis and Shannon Gabriel are in the squad.

A release from Cricket West Indies (CWI) said Sunil Narine was not considered due to a finger injury.

Veteran opener Gayle is set to play at a fifth Cricket World Cup.

Gayle, 39, is 253 runs short of surpassing Brian Lara as the Windies' leading batsman in ODI cricket ahead of the tournament in England and Wales.

He is by far the oldest member of the Windies group that will be led by captain Jason Holder.

Chairman of the selection panel Robert Haynes explained that, in Roach and Gabriel, the Windies feel they have bowlers suited to the conditions they might face.

"We are excited about the pace attack led by Kemar and Shannon," he said. "We are confident that any bowling combination we put on the park is capable of providing a serious challenge to the opposition in any conditions.

"It will be a long tournament and it will be important for the bowling attack to stay fit and healthy for us to remain competitive and make a strong push to win the World Cup."