5 of the most common issues affecting household appliances 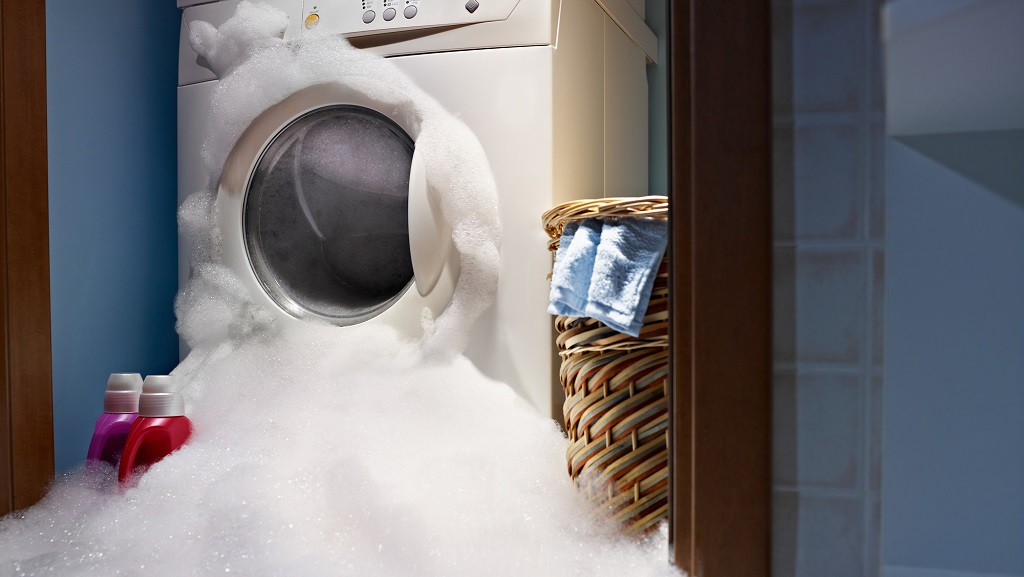 Many homeowners face similar issues affecting their appliances, especially in a tropical climate where problems like high temperatures, moisture, sea salt and others can affect them.

However, before you throw away that fridge, washer or dryer, try having it repaired instead.

Here are some of the most common issues which affect local appliances, according to local repair company Bickram’s Appliances:

It’s a story as old as time, appliances with metal exteriors may become rusty due to the elements.

However, although these items may look done for, they can be fixed.

“Most times appliances would begin to show rust on the exterior due to moisture especially if they’re placed outside where they get additional exposure to the elements.”

“However it’s possible to be able to repair the exterior to restore it to its former glory,” the company said. 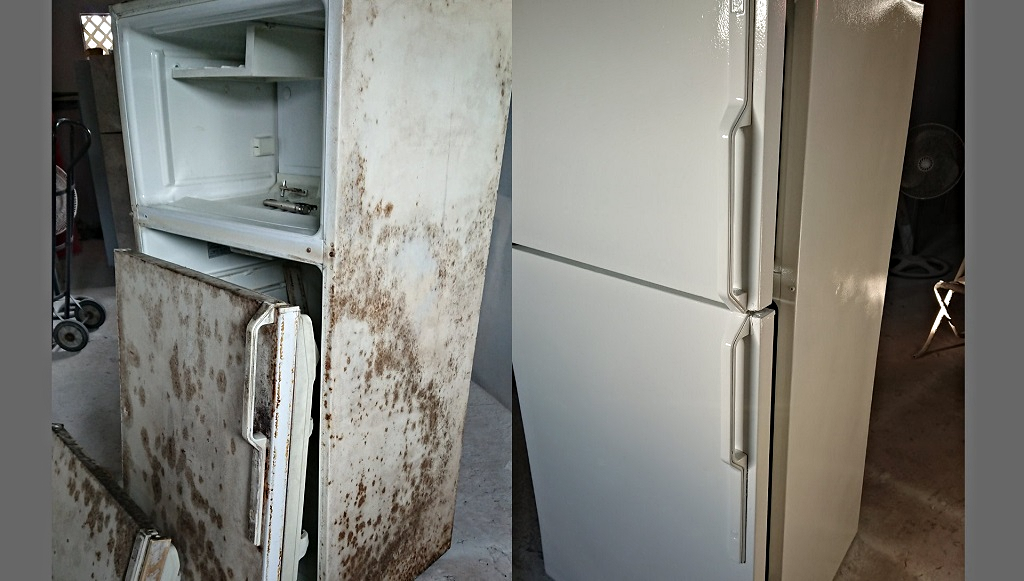 In a tropical place, moisture is a perennial problem, but it can be addressed with protective measures.

Simply using an appliance cover for dryers and washing machines can help protect against moisture, dust and rust.

As for dryers, resist the urge to place damp clothes on top of it as this accelerates rusting.

In the Caribbean, power surges and outages are a part of island life and can cause serious damage to appliances.

However, the use of power regulators can go a long way in protecting the life of your appliance.

“Most people don’t know when they put on their washers, it may be possible that the machine might be running at a slightly lower voltage that could damage the appliance.”

“One way to prevent this is to ensure there are regulators attached to each appliance to ensure a steady flow of electricity,” the company said.

Even if a power surge has damaged the appliance, check to see if it can be repaired.

“We’ve had some cases with digital display washing machines where the customer was using the appliance and a power outage occurred. When electricity came back, the machine stopped working.”

“However we can repair that by switching out the circuit board and/or other components,” the company said.

Another common peeve is the ice dispenser attached to most modern refrigerators. Whether due to calcification or other issues, water dispensers tend to conk out before the rest of the refrigerator.

However, it doesn’t need to stay that way, and can actually be repaired with a new dispenser unit – there’s no need for embarrassing excuses when visitors ask for a glass of water.

Refrigerators which need re-gassing can also be done by the company. If a refrigerator has a gas leak (that is, the appliance is working but not cooling) or just a routine service, the company says they can also solve this across a wide range of brands.

Kitchen stoves bear the brunt of heavy work by cooking most of the family meals, and can eventually show signs of wear and tear.

However, instead of throwing it out, consider having it repaired.

Rusty shells can be buffed out and replaced, and burners can also be replaced.

“Stoves can also be repaired, most stoves would need refurbishment and would require bodywork and a general service after a period of time,” the company said.

Dryers are time-saving appliances that can often conk out for mysterious reasons. Some of the most common reasons include no hot air or electrical shortages.

“We’ve had calls where the unit simply stopped emitting hot air, that may be the heating and/or the heating element, which can be replaced," the company said.

Dryers which have begun to rust can also be repaired, said the company. 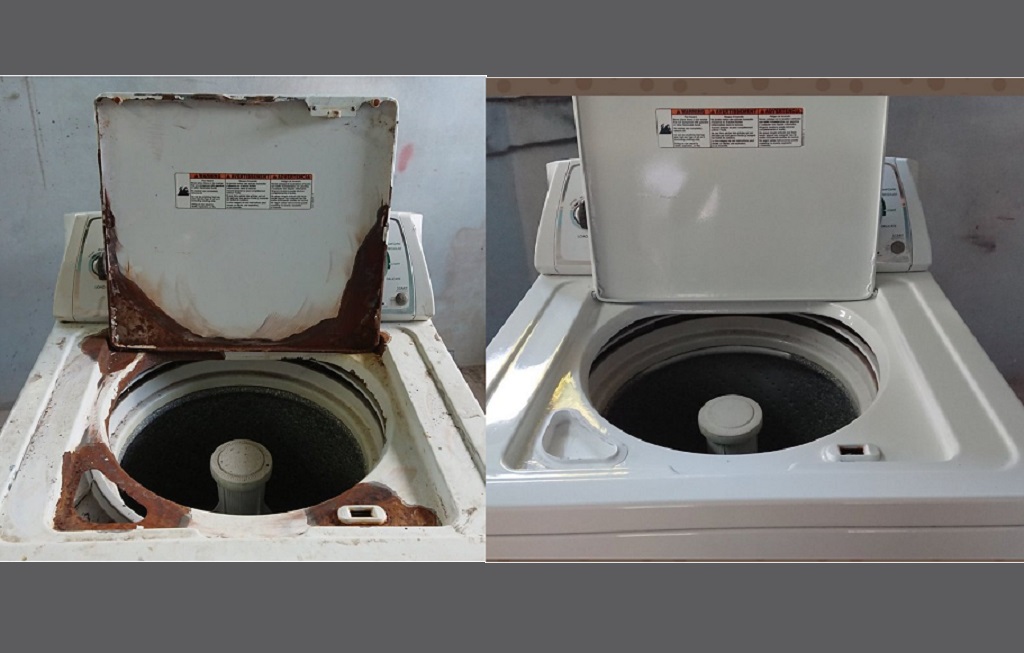 Keeping machines in dry areas safely away from the elements can also benefit the appliance’s overall life.

In fact, older appliances can last just as long, or longer than newer appliances if well cared for, the company said.

Tobago bucket list: 10 things you must do on the island before you die

Trinidad bucket list: 10 things to do on the island before you die