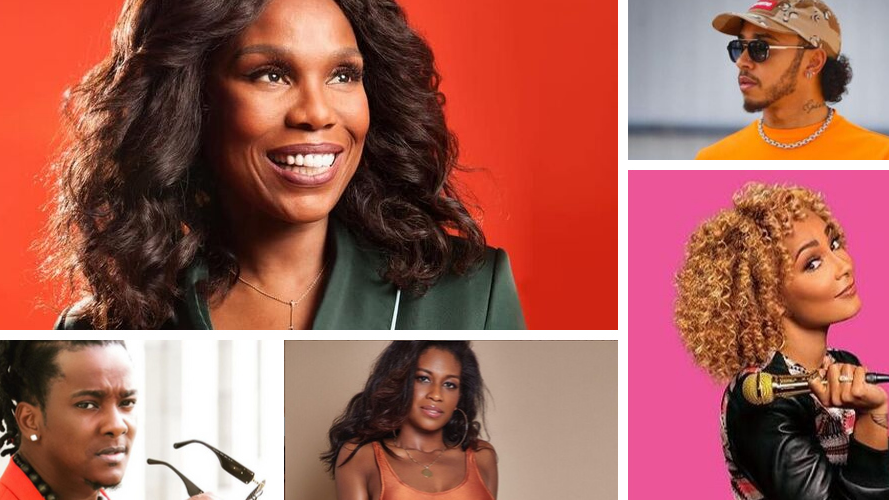 Grenada is certainly enjoying a stellar 2019.

With spreads in publications such as Essence magazine and the island’s Spice Mas enjoying a record number of visitors, it is clear Grenada is more than having a moment.

Adding to the island’s popularity is its people.

From soca artistes stamping the Jab Jab brand all over the globe to a designer taking over the fashion scene in the US, Grenada is everywhere.

The island already has a strong history of producing amazing talent with the likes of the Calypso King of the World, The Mighty Sparrow, Olympic champion Kirani James and 1970 Miss World Jennifer Hosten. There are even those who weren’t born on the island but thanks to their parents and grandparents, they proudly wave the red, green and yellow like Grammy-award-winning British singer Estelle, whose father is Grenadian.

Here are some other Grenadians and people of Grenadian heritage flying the flag proudly in 2019.

The woman behind the fashion brand Fe Noel, Felisha has been having a tremendous year. Recently named Designer of the Year at Essence Magazine’s Best in Black Fashion Awards, Felisha also designed a Lion King-themed capsule collection for Bloomingdale’s and partnered with Lebron James and Nike on a sneaker collection. A first-generation American born to Grenadian parents, Felisha was instrumental in getting Grenada featured in the July issue of Essence Magazine.

Known in the soca world as Mr Killa, this versatile artiste was the leader in the Grenadian invasion of Trinidad and Tobago’s Carnival, literally running away with the International Soca Monarch title in 2019, the first Caribbean national to ever do so.  The Gouyave native isn’t resting on his laurels however. In July, he launched the Go Carnival app, a one-stop shop for everything Carnival related. He is also expected to unveil a multi-storey, state of the art studio and radio station.

Representing Grenada all the way tonight in Brooklyn. I have taken one million photos on these steps since I was a 14-year-old #culturematters #heritage #knowwhereyoufrom #waveyourflag Drop your own flag from the islands or just rep your favorite island. 🇬🇩🇬🇩 Zoom in on the pendant. That’s Grenada, too. Update: please my loves, pray for the people of The Bahamas 🇧🇸🙏🏾. Hurricane Dorian is now a category 4.

Known as Beyonce’s publicist, Yvette Noel Shure describes herself in her social media bios as 200 percent Grenadian. Born in St Andrew, she was also recognised in the Essence Magazine Grenada special and will be the keynote speaker at a Women’s Conference in Guyana this month hosted by WeLead Caribbean, a Guyanese-based non-profit organisation. Noel Shure is the co-founder of the Shure Media Group and, this year, received Berklee's first-ever Master of Global Entertainment Award at the university's Valencia, Spain institution, where she mentor for the Berklee Outstanding Women Scholarship, which supports female leadership in the music industry. She also received an honorary Doctorate of Humane Letters, honoris causa from Saint Peter’s University in April.

Born in the United Kingdom, Hamilton, the UK’s most successful F1 driver, is the grandchild of Grenadian grandparents. He got into racing while spending time with his dad, Anthony, as a child and to date holds five Formula One World Champion titles. In July, Hamilton hailed 2019 as his best year in 12 years after leading the world championship after a dominant opening with seven wins in 10 races. 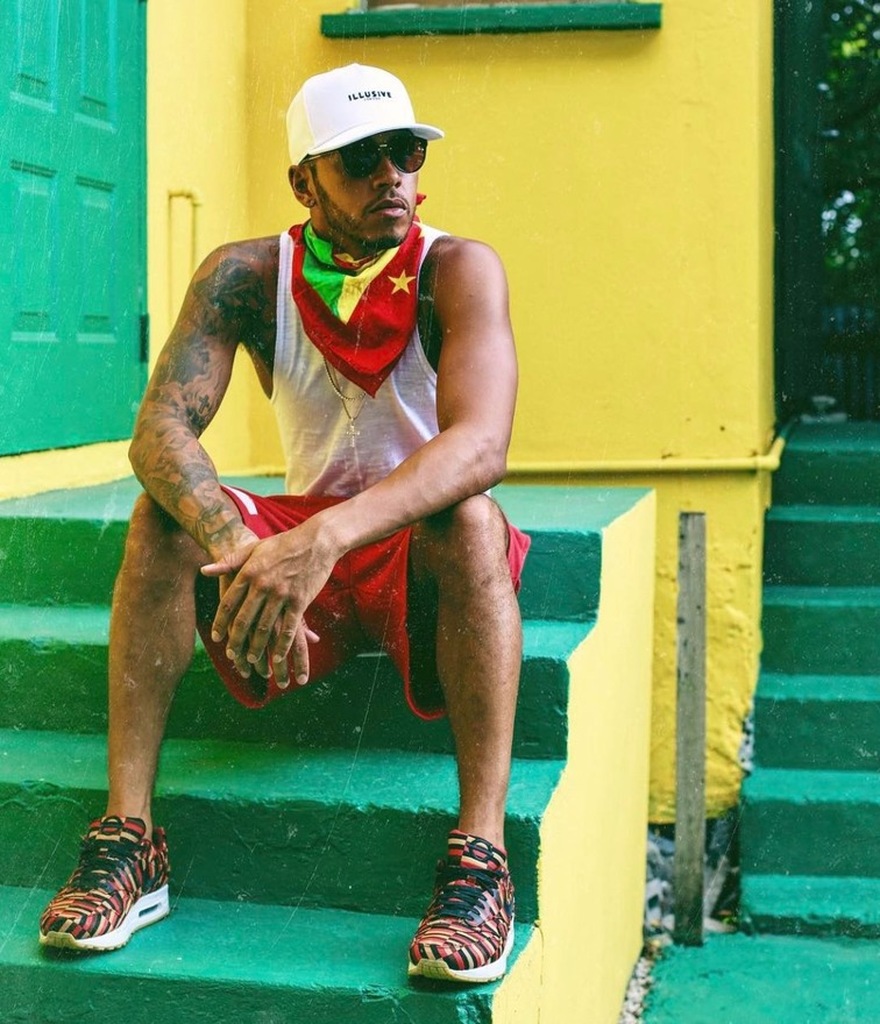 Also featured in Essence’s Grenada spread, Amanda Seales is an American comedian, actress, podcast host, DJ and singer. Her mother, Annette, was born and raised in Mt Moritz, Grenada. In January, Amanda’s HBO stand up special I Be Knowin’ premiered and she has a recurring role in the hit show Insecure as a character called Tiffany. Her comedy show  Smart, Funny and Black is wrapping up its tour at the end of September and her book Small Doses is expected to be out in October.

Caribbean Chronicles: Son of freed slave versus the Brits in Grenada