5 ridesharing alternatives to Uber in Trinidad 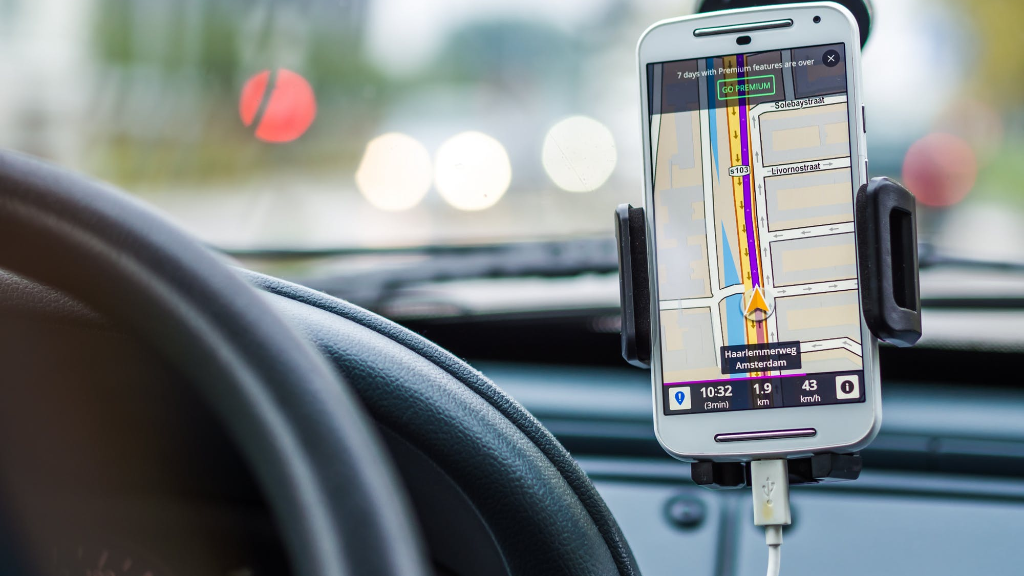 Uber's departure from Trinidad and Tobago came in the same manner of its arrival: steeped in controversy.

The American ridesharing service announced that it was pausing services, citing "a lack of a proper environment for innovation and technology to thrive in Trinidad and Tobago”. The announcement came on the heels of the murder of Uber driver Christopher Mohammed in May.

Uber might have been one of the more popular ridesharing apps given the fact that it's an international franchise, but that doesn't mean that there aren't viable alternatives for private taxi services.

One of the most popular local apps in the country, Drop Taxi allows for instant and scheduled pick-ups throughout various zones across the country, along with trip estimates. The company surged in popularity over the last two Carnival seasons, becoming a lifesaver for fete-goers who didn't want to drive or didn't have transportation. They recently announced an adjustment to their rates to distance and times fares. Call their toll-free number at 866-DROP (3767) or download the app for Android (https://bit.ly/2H0aCtw) or iOS (https://apple.co/2LaEPaC) to book your next trip.

PinkCab probably has the most unique concept on this list. It's the only women-only ridesharing platform established in the country with the aim to empower women by providing both safe transportation and job opportunities for women everywhere. With rigorous background checks, 24/7 live monitoring and an SOS features, PinkCab's priority is safety for its users. The app is said to go live at the end of June; in the meantime, users can contact PinkCab at 467-5690.

RideConnect allows drivers to set their own pricing, which drivers and riders have to agree upon. Drivers and Riders can announce what they're willing to pay or charge for a ride on the RideBoard. According to their site, they don't force anyone to charge for a ride nor do they take a cut per ride. Riders and Drivers can negotiate a rate that works for that ride for them. Users can also create private channels, allowing drivers to set different prices for different customer groups. Riders can also use rideshare channels to group their favourite drivers by geography, interest or personal need such as female-only drivers. Download for Android (https://bit.ly/2KejEYU) or iOS (https://apple.co/2L9vrDT) 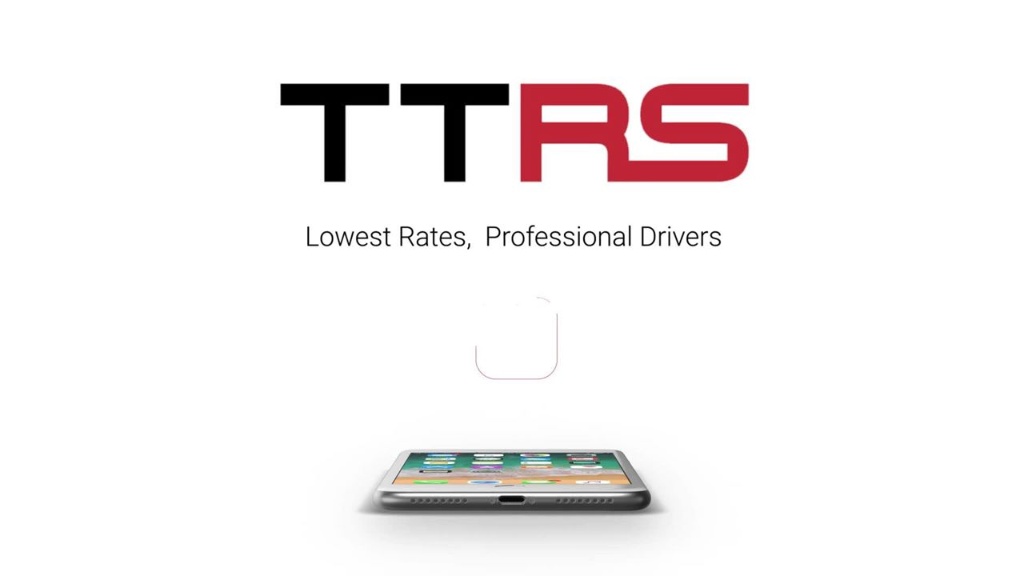 According to the company's representative, on recognising the need for a ridesharing service, a number entrepreneurs and past Uber drivers came together to fill the gap. TT Rideshare officially went live on June 22 and is still in beta mode which means that drivers pocket all of their earnings.

Their fare structure is broken down by base fare ($12); per km ($1.50); per minute ($1); minimum fare ($25). Riders also have the option of sharing rides with friends and can even enable emergency mode in app if they feel unsafe during a trip. Activating Emergency Mode will automatically share your trip to your pre-defined emergency contact or call the police.

The company is currently accepting applications for drivers; interested applicants can contact TT Rideshare at support@ttrideshare.com. Users can download the app for Android (http://bit.ly/2Kw9C4L) or iOS (https://apple.co/2yXcHGK)

Did we miss any? Let us know which ridesharing apps you use.