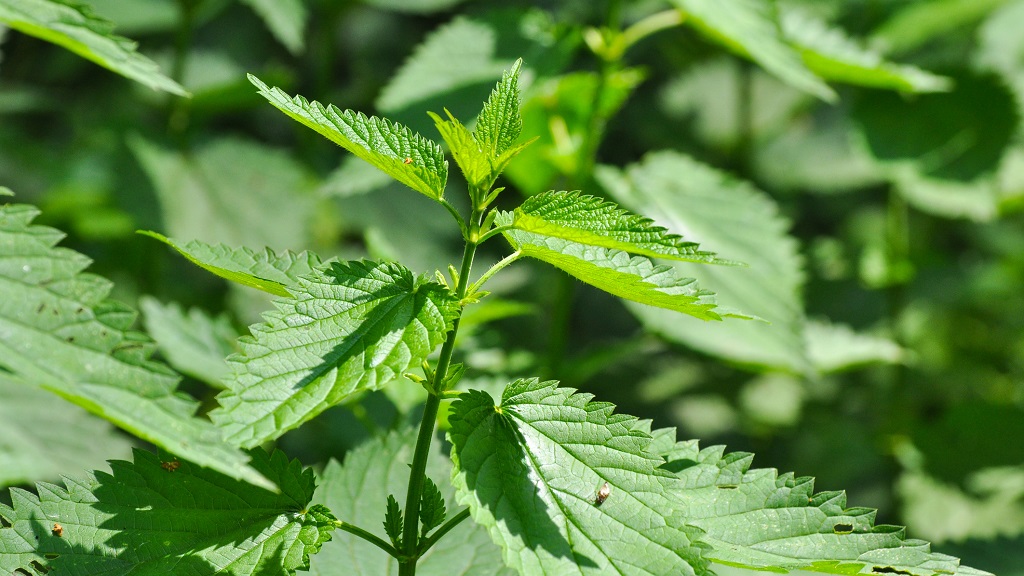 Many will know this plant, aptly named stinging nettle (Urtica dioica), which gives an unpleasant stinging sensation when touched.

This is due to fine hair-like structures on the leaves which give off a temporary burning sensation on contact.

However, once it is processed into a supplement, dried, freeze-dried or cooked, stinging nettle can be safely consumed. Studies link it to a number of potential health benefits.

Here are 10 things to know about stinging nettle, according to encyclopaedia.com*:

1. Stinging nettle is packed with nutrients

Stinging nettle actually contains many different nutrients: the plant is rich in chlorophyll, and a good source of beta carotene; vitamins A, C, and E; tannins; iron; calcium; phosphates; and various other minerals, especially silica.

The active ingredients include water-soluble polysaccharides that stimulate the immune system and large protein-sugar molecules known as lectins. The entire plant may be used in various medicinal preparations. 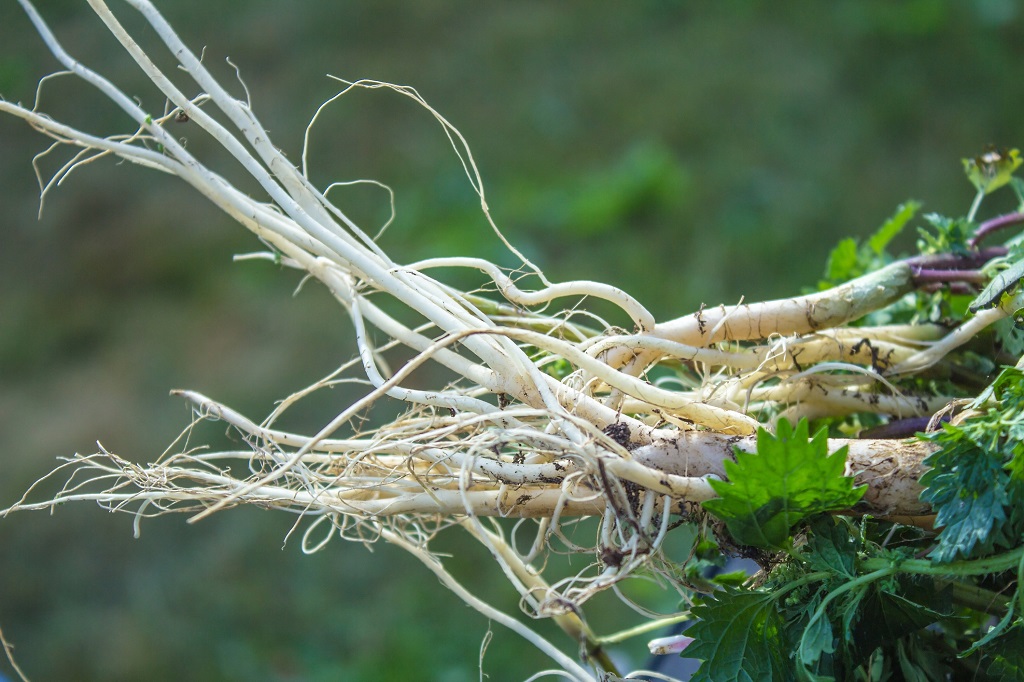 With sufficient water intake, nettle acts as a diuretic and is helpful in treating arthritis and rheumatism.

A team of German researchers has reported that the anti-inflammatory effect of nettle is related to its suppression of a type of cell that stimulates the inflammatory response.

Scientists think nettle does this by reducing levels of inflammatory chemicals in the body, and by interfering with the way the body transmits pain signals.

According to Penn State Health Milton S. Hershey Medical Center, stinging nettle root is used widely in Europe to treat BPH. Some studies have shown that stinging nettle, in combination with other herbs, may be effective at relieving symptoms such as reduced urinary flow, incomplete emptying of the bladder, post urination dripping, and the constant urge to urinate.

The center said these symptoms are caused by the enlarged prostate gland pressing on the urethra (the tube that empties urine from the bladder), and that stinging nettle may help reduce symptoms.

For mothers having trouble producing breast milk, stinging nettle may help to encourage milk production. Studies show that stinging nettle have been used in postpartum mothers to help with anaemia as it is high in iron.

The plant is also a galactagogue - a substance that promotes lactation in humans and other animals.

It is prepared by cooking in meals or steeping in teas - cooking the nettles removes the stinging chemicals from the plant; they should never be eaten before cooking. 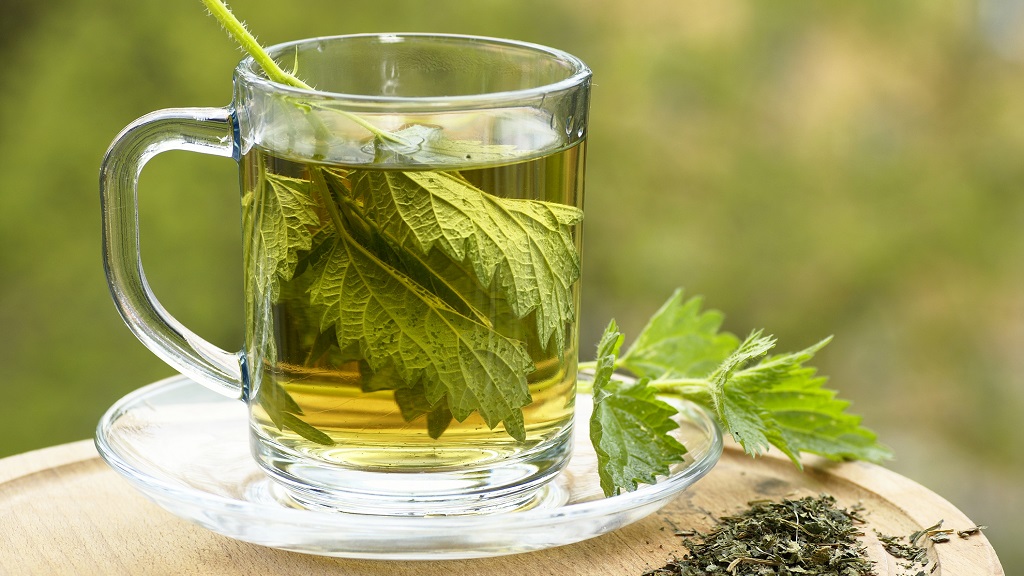 During allergy season, a tincture of the fresh herb, or an infusion as a tea, may reduce symptoms of hay fever, such as itchy eyes and sneezing.

Have you used stinging nettle before? Let us know in the comments.

*If you have health issues, please consult your doctor first and please seek professional medical advice before taking any health supplements.

Botanical Roots: Why you should eat stinking toe

Botanical Roots: Why you should eat passion fruit