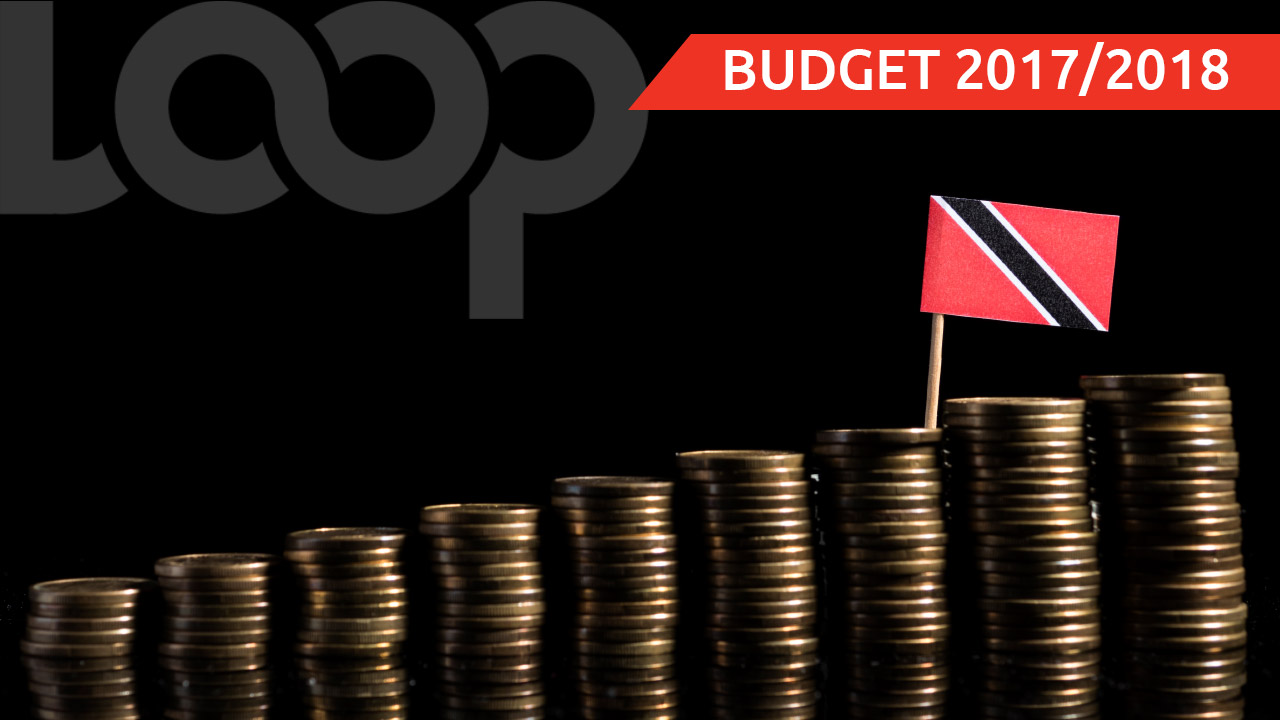 At 10 am on Thursday, Finance Minister Colm Imbert will present the mid-year budget review.

Although he remains tight-lipped on the details of this presentation, Imbert has said that citizens can expect some positive news as it relates to the stabilisation of the economy.

“You could ask me but I’m not going to tell. Tune in at 10 am on Thursday. I don’t reveal things prior to budgets or mid-year reviews,” he said when asked what citizens could expect.

The Finance Minister was also asked whether citizens can expect any positive news.

Here are some of the things to look out for in the mid-year review later this morning:

1. ‘Positive news’ about the state of the economy

The Finance Minister last month hinted that this country may be seeing early signs of economic recovery. He was at the time speaking with reporters following the launch of the Customs and Excise container scanner at the Port of Point Lisas. Imbert is expected to provide the details of this economic turnaround when he presents the mid-year budget review today. The International Monetary Fund has forecast two percent growth for the economy. He said this was in keeping with the Ministry’s projections.

2. Details of improvements in the energy sector

Natural gas production is expected to rebound in 2018 due to a number of gas projects in the coming years. On Monday, oil prices hit US $70 a barrel for the first time in more than three years. Trinidad and Tobago is therefore expected to benefit from higher oil and gas revenue in 2018 than in previous years. However, experts have warned that this doesn’t mean T&T is out of the woods. The Finance Minister is expected to also provide an update on the Petrotrin restructuring, royalty payments by oil companies, the fuel subsidy and upcoming projects in the energy sector.

3. Update on the controversial Property Tax

The Finance Minister in his budget presentation last October announced that government intends to have a fully implemented property tax system by 2018.

In February, 2018, two bills were introduced in the House of Representatives, namely, the Property Tax (Amendment) Bill 2018 and the Valuation of Land (Amendment) Bill 2018. There have been concerns about how the implementation of the controversial tax, including whether the tax will be retroactive. The Finance Minister is expected to provide an update on the implementation of this tax system.

The Finance Minister has noted that when the oil price increases it may, in fact, create a problem for the government rather than solve a problem for the government. On Tuesday at a Standing Finance Committee meeting, Imbert was asked by Opposition MP Dr. David Lee if citizens could expect an increase at the pumps due to higher oil prices. He said in several budgets the government has said that it would introduce a formula whereas the price of oil moves, the price of gas at the pump will move in tandem. However, the Finance Minister said that formula has not yet been introduced.

5. Review of the Heritage and Stabilisation Fund

The Finance Minister is expected to give a review of the Heritage and Stabilisation Fund. In a tweet last week, Imbert said the fund now stands at $US 5.9 million, which he indicated is much higher than when the government took office in 2015, despite two withdrawals from the fund. The Minister said this is helping to maintain T&T’s creditworthiness. He is also expected to address the recent Standard and Poor’s rating outlook for T&T. In another tweet, the Minister said this is the first time in three years that T&T’s credit rating has not been downgraded.