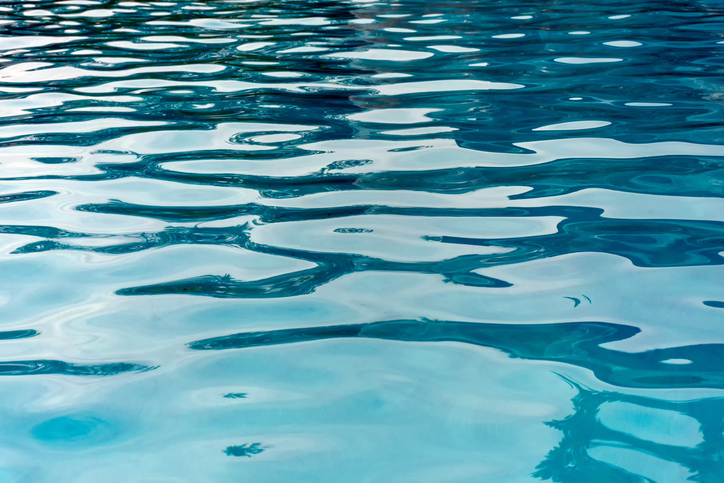 McIntyre first made headlines at the end of August, after he experienced difficulties while in the water at a Matura water park on August 24.

At the time he was with relatives and friends on a trip to the Trini River Lime park.

McIntyre reportedly got into difficulty and was seen struggling in the water of one of the park's pools. He was rescued by two young men, but continued to exhibit signs of distress.

The five-year-old was rushed to the hospital where he fell unconscious and did not recover.

Doctors subsequently declared him brain dead, and on Sunday, the five-year-old died.

An autopsy was performed on Wednesday and inquiries into the incident are ongoing.