5 Years of Loop: Our most impactful stories 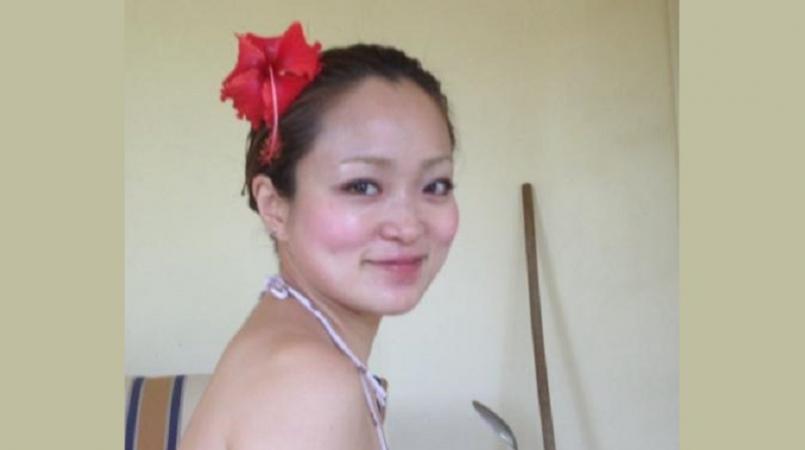 Over the last five years, we have had the privilege of covering stories that have not only generated traffic but have also started conversations, debates and movements among the population.

Here are some of our most impactful stories that we've published on Loop since our start in 2014.

Voice emotional as he is announced Soca Monarch winner

Loop catapulted itself into the Carnival coverage stratosphere when it was the only media house to capture the real-time reaction of now-three-time Soca Monarch winner Aaron ‘Voice’ St Louis when he found out he had won the competition for the first time in 2016.

2016 was a unique year in that the massively popular Soca Monarch competition, traditionally held on Carnival Friday or ‘Fantastic Friday’ would not be broadcast live nor its winner announced live during the broadcast. Instead, the event was packaged and scheduled to air the following night.

Quick thinking and a gut-feeling by Loop’s Regional Lifestyle Editor Laura Dowrich-Phillip found her and freelance videographer Kyle Walcott at St Louis’ home the night of the broadcast, and Loop was the only media house to capture the raw, emotional response to St Louis’ win, as well as the first to get his reaction to the win in an interview.

It was a story that set us apart from the competition in terms of Carnival coverage and we have been chasing that kind of organic, spontaneous content ever since.

In June 2016, Loop published an article about an online database of nude photos that was being promoted via social media and messaging apps. Some of the individuals in the listing appeared to be minors, while others were well-known public figures.

Some of the conversations around the list included people, mostly men, offering to trade one person’s nude photos in exchange for another’s.

Once brought to light, the website was taken down.

The coverage started conversation offline about introducing data protection laws to treat with the dissemination of private data. At the moment, in Trinidad and Tobago, there is no criminal liability for persons sharing nude photos online without the consent of the owners of the photos.

It was the elbow heard around Trinidad and Tobago.

Loop reported on a viral video of a woman elbowing a man attempted to dance with her, despite her evidently trying to ward off his advances in the video.

The story, which originated purely on social media, sparked a fervent debate over agency, ie, a person’s right to choose who gets access to their bodies during Carnival time – a time of year typically revered for being a ‘no holds barred’ environment.

Some praised the woman for standing her ground and defending herself, while others accused her of being ‘stush’ and stuck up.

The highlighting of this incident would be one of the first in a long series of conversations around what should be considered appropriate behaviour during Carnival.

In June 2015, Jack Warner and John Oliver, comedian and host of Last Week Tonight, went head to head in a series of video messages after the news broke that Warner had been indicted in a massive FIFA scandal earlier that month.

In it, Warner called Oliver a ‘comedian fool’ and accused local news station TV6 of allowing “a foreigner, more so an American foreigner to come into this country to embarrass its citizens”.

Oliver, of course, is British.

Loop was able to download Warner’s response before he removed it, and our YouTube video was linked to by several major publications including Time and Rolling Stone as international outlets picked up the story.

Body of woman found in QPS on Ash Wednesday

Loop was on the scene on Ash Wednesday 2016 when the body of a Japanese woman was found in the Queen’s Park Savannah. Pannist, Asami Nagakiya, who had been visiting Trinidad for Carnival, was found strangled to death.

Ours was the first video report of the discovery, detailing the eyewitness account of one of the men who discovered the body.

What followed next was a series of events that saw a Port of Spain Mayor forced to resign for what many regarded as insensitive comments and ‘victim-blaming’ in the case when he implied Nagakiya was to blame for her own death for participating in the Carnival celebrations, wearing a skimpy costume and perhaps consuming alcohol.

Loop was quoted in the Washington Post’s report on the story – both Nagakiya’s death and the former mayor’s demise - which made significant waves abroad.

‘I called about the ladies’: Women’s photos being shared online