5 Years of Loop: Our top stories of all time 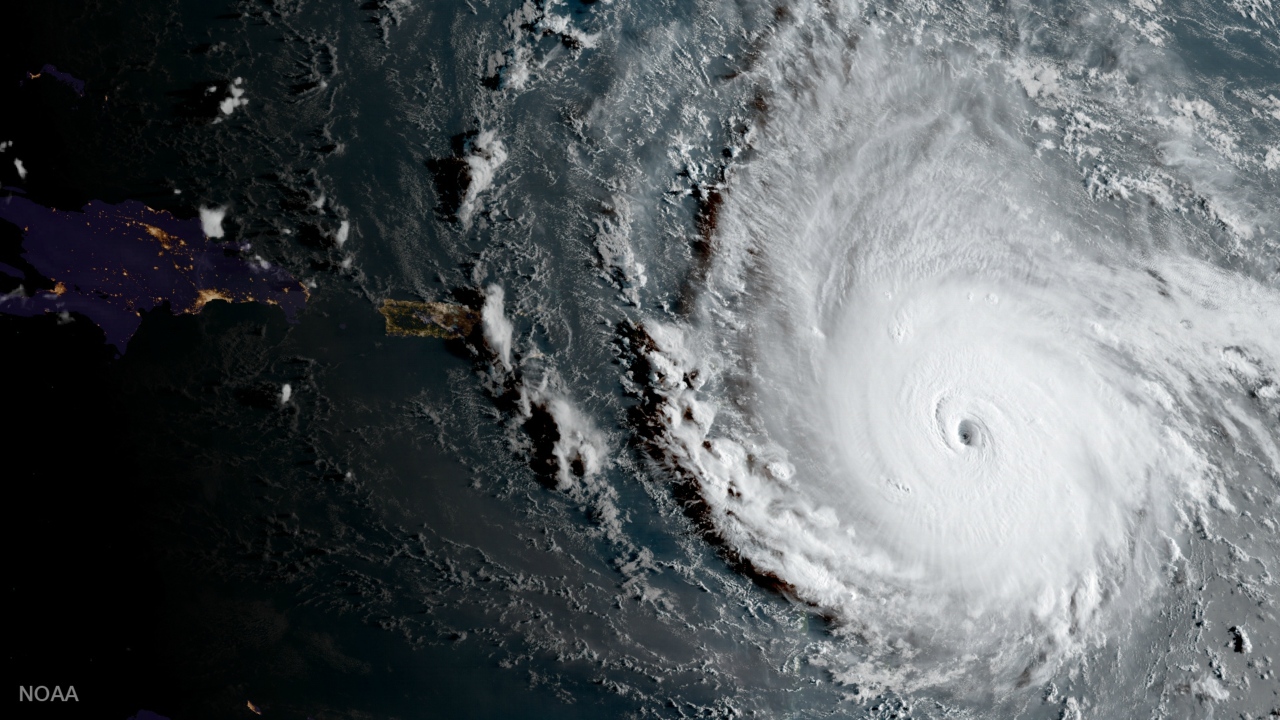 Over the last five years, Loop has been delivering news to people in Trinidad and Tobago, and across the Caribbean and the world. During that time, it is our readers who have told us what was important to them by the stories they took the time to click, read and share.

Here is a roundup of our top stories over the last five years of Loop.

St Maarten on the verge of civil war after Hurricane Irma. Following the passage of Hurricane Irma over St Martin in September 2017, reports of looting and violence emerged, causing concern and fear among citizens of both the ravaged island, as well as their Caribbean neighbours. A video posted to social media by someone in St Maarten following the natural disaster quickly went viral.

In May 2016, Royal Bank announced a change to its schedule of fees for banking transactions at the counter. This prompted Loop to publish a comprehensive overview of all the banks and their fees for various services. The article went viral, given the outrage at the time over the increased charges.

Following the release of a report which detailed the most powerful passports in the world in March 2016, Loop did a check to see where Trinidad and Tobago’s passport ranked. The article highlighted those countries that Trinidad and Tobago citizens did not require a visa to enter. The follow up to this article on was done at the end of 2018 and also enjoyed virality.

‘50-Cent’ shot and killed in Morvant, two others injured. In a bizarre case of mistaken identity, US rapper 50 Cent shared this Loop story to Instagram calling it ‘fake news’. The rapper and his fans apparently failed to recognise that the ‘50-Cent’ referred to in the story was a Trinidadian man who shared an alias with the rapper. 50-Cent eventually removed his post but not before it caused a massive spike in traffic to that story.

Architect responds after Floridians call Caribbean houses cardboard. Following the devastating Hurricanes that levelled homes and destroyed infrastructure across the Caribbean, two Florida natives implied the devastation was because people in the Caribbean “basically use cardboard for their homes”. Loop detailed the response of an architect who categorically denied that assertion.

Scotiabank warns of another phishing scam