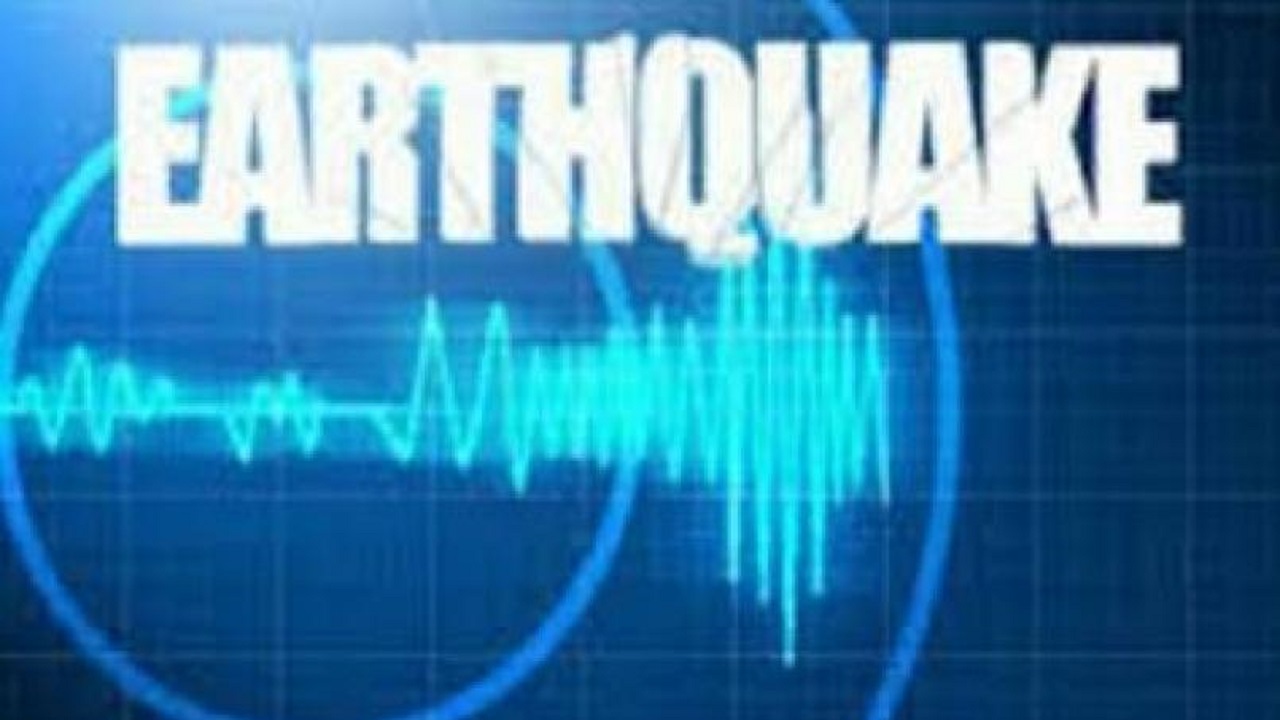 A 6.0-magnitude earthquake struck near Puerto Rico late Monday, rousing and scaring many from their sleep in the US territory.

The US Geological Survey said the quake struck 49 miles (79 kilometers) off the island's northwest coast at a shallow depth of 6 miles (10 kilometers).

Three aftershocks, of magnitude 4.7 and 4.6, hit within less than an hour in the same region at the same depth.

Kiara Hernández, spokeswoman for the island's Emergency Management Agency, told The Associated Press that there were no immediate reports of damage and that there was no risk of tsunami.

She said emergency management officials were already on alert for the approaching Tropical Depression Karen and communicated quickly with mayors and others across the island to check on any damage.

The National Guard also had been activated for the storm, and schools and government offices remained closed as heavy rains were forecast for Puerto Rico on Tuesday, with warnings of possible flooding and landslides.

Hernández said crews would be inspecting buildings to ensure their safety.

"We will know this information little by little," she said.

The quake was felt across Puerto Rico and was the strongest to hit the island in recent years.

While Puerto Rico experiences very small earthquakes on a daily basis that no one feels, seismologists have said it's rare for bigger ones to strike the island.

Yahaida Zavala, a 46-year-old San Juan resident, was asleep when she felt her building sway Monday around 11:23pm.

"I rushed into my son's room," she said. "He was sitting like he was paralyzed."

They ran down the stairs of their building and stood outside with a small group of people awaiting aftershocks.

The last strong quake to shake the island in recent years occurred in January 2014, when a magnitude-6.4 tremor struck after midnight just north of the island's north coast at a depth of 17 miles (28 kilometers).

Authorities reported broken windows, a busted water line and cracked floors and walls, along with some power outages.

Some 70 aftershocks were reported afterward, with at least three of a magnitude 3.5 or greater.

The most damaging earthquake to hit Puerto Rico in recent history occurred in October 1918, when a magnitude-7.3 quake struck near the island's northwest coast, causing a tsunami and killing 116 people.

Storm Dorian heads for Puerto Rico amid fears of flooding