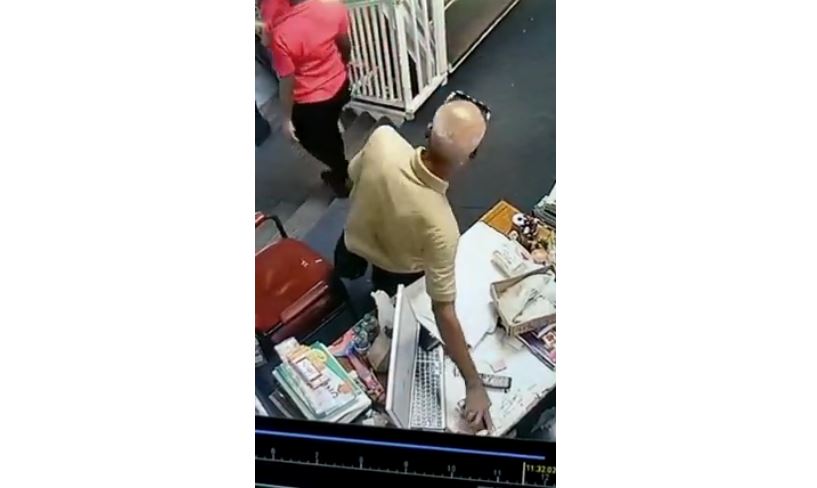 For stealing a phone from a bookstore, Steve Lyder, 64, was sentenced to three years hard labour.

Lyder appeared before Magistrate Khan at the Port of Spain Magistrates’ Court on Thursday.

Cpl Franktum of the San Juan CID was the complainant (charging officer) in this matter.

Lyder plead guilty to the offence, and he was chided by the Magistrate for his actions, who told him that he is an elder in society and ought to have known better, and ought to be setting better examples to the young children of the nation.

Lyder, said to be from Parsley Street, Laventille, was arrested around 10 am on Tuesday by PC John of the City Police Multi-Operation task force.

John received information which led him along Duke Street, Port of Spain, where he held the elderly man.

The 64-year-old, police said, was wanted in a series of larcenies reported in the Port of Spain and North Eastern Division.

However, his arrest stemmed from CCTV footage recorded on August 4, at a bookstore in San Juan which showed the 64-year-old stealing a phone which was left on a table.

Man caught red-handed after stealing $15K in cellphones from store