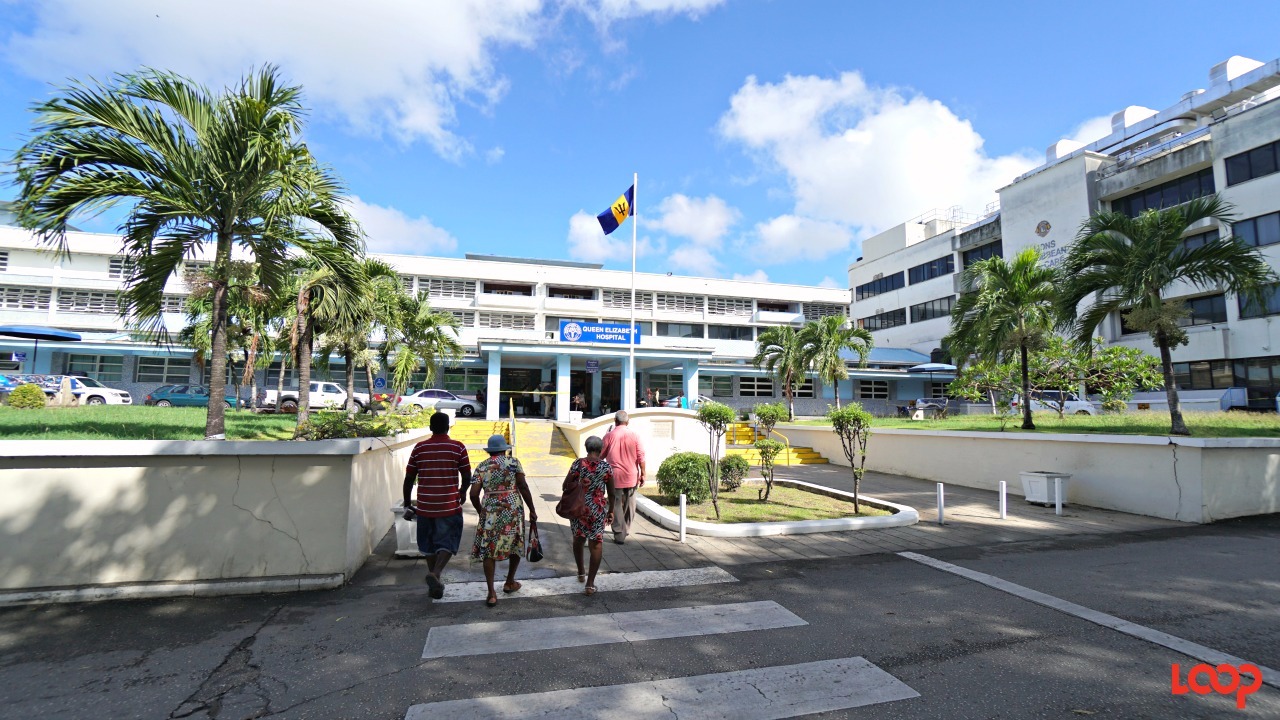 Barbados' Queen Elizabeth Hospital (QEH) has held its own in the obstetrics department over the years and they have now added another achievement of facilitating a childbirth to an extremely obese mother.

The birth occurred in late October and Chief Executive Officer (CEO) of the QEH, Dexter James, informed the media of the unique patient's case during a press briefing on Tuesday, on the sidelines of a presentation from the Pan-American Health Organization (PAHO).

Dr. James said the QEH often provides support to the smaller islands across the Caribbean for special cases, but this is the first time they have dealt with a patient of this size. He noted they were contacted from the hospital in Anguilla and asked to assist a mother who weighed 644 pounds who had some pregnancy complications.

“The journey started with the exchange of medical notes between the referring physician and our physician and we decided to accept the patient. The patient arrived by commercial air transport and our emergency ambulance services transported the patient from the airport to the hospital. That in itself was a challenge because this patient was an obese mother of 644 pounds.”

Dr. James went on to explain that the QEH's team were forced to improvise to ensure they could transfer the mother from the airport to the hospital safely. They also had to make special arrangements when the mother arrived at the hospital in order to move her onto the delivery ward.

He described the C-Section delivery of the six pound, eight-ounce male infant as seamless and noted it was a historic moment for the hospital in light of the fact that the QEH has just been recertified as a baby-friendly hospital.

“The more important aspect for us was that this 644 pound mother was also able to be part of our breast feeding initiative and she successfully was able to breastfeed her newborn for one hour. We want to document that as a major achievement for us because here in Barbados there are a number of women who present in an obese condition to deliver at the hospital.”

In describing the delivery process, Directorate of Nursing Services, Marita Harris said the team of midwives and doctors set a plan for the C-Section delivery in advance and were well prepared for all possible outcomes.

“I put all the midwives on standby, made sure the person that was going to receive the baby was one that could start initiation of neonatal resuscitation should there be any problems. We had a team approach… no complications at all", Nurse Harris said.

The mother and infant have since been discharged and returned home.

POLL: Special needs children will not be kept locked away in Barbados

PAHO: Employers need to do better for new mums