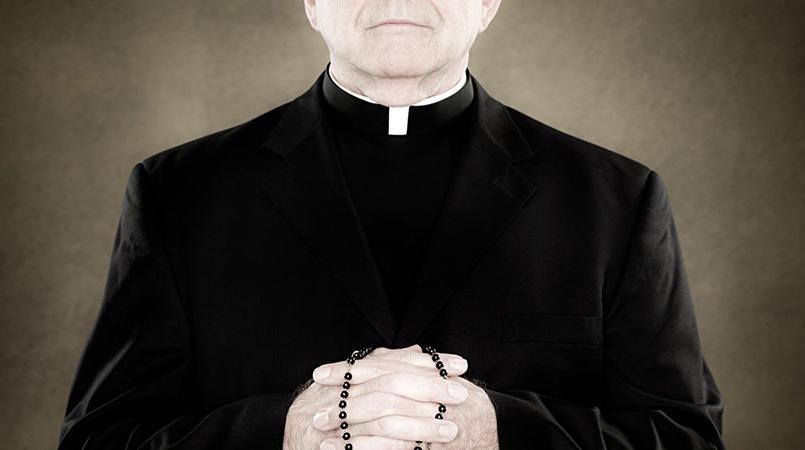 Seven percent of priests in Australia's Catholic Church were accused of sexually abusing children over the past several decades.

This according to a lawyer, who made the statement on Monday, as officials investigating institutional abuse across Australia revealed for the first time the extent of the crisis.

The statistics were released during the opening address of a hearing of Australia's Royal Commission into Institutional Responses to Child Sexual Abuse.

The royal commission - which is Australia's highest form of inquiry - has been investigating since 2013 how the Catholic Church and other institutions responded to the sexual abuse of children over decades.

The commission has previously heard harrowing testimony from scores of people who suffered abuse at the hands of clergy.

But the full scale of the problem was never clear until Monday, when the commission released the statistics it has gathered.

Commissioners surveyed Catholic Church authorities and found that between 1980 and 2015, 4,444 people reported they had been abused at more than 1,000 Catholic institutions across Australia, said Gail Furness, the lead lawyer assisting the commission. The average age of the victims was 10.5 for girls and 11.5 for boys.

Overall, 7 percent of priests in Australia between 1950 and 2010 were accused of sexually abusing children, Furness said.

Francis Sullivan, CEO of the Truth Justice and Healing Council, which is coordinating the Catholic Church's response to the inquiry, said the data reflected "a massive failure" by the church to protect children.

"These numbers are shocking, they are tragic and they are indefensible," a tearful Sullivan told the commission. "As Catholics, we hang our heads in shame."

The Vatican has watched the proceedings closely. Cardinal George Pell, who was Australia's most senior Catholic before becoming Pope Francis' top financial adviser, has testified at previous hearings about how church authorities responded to allegations of child sex abuse during his time in Australia.

Several senior Australian Catholics will be testifying over the next few weeks.

The commission's final report is due by the end of this year.