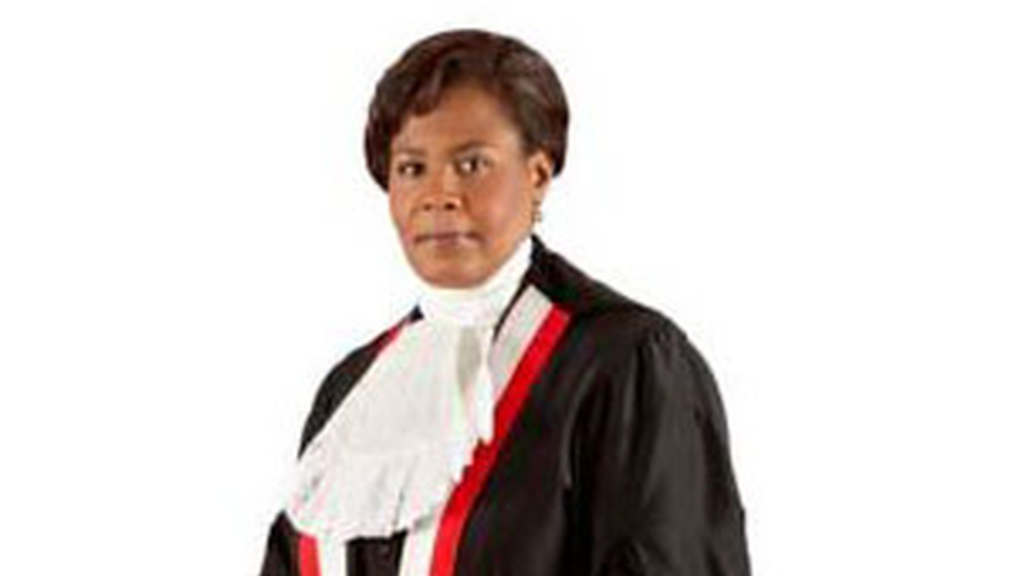 From all indications, Trinidad and Tobago will be electing its first female President next Friday.

Following deliberations by both Government and Opposition, just one nominee has been named - retired Justice of Appeal Paula Mae Weekes.

Here are a few things you should know about the President-designate:

1. Justice Paula Mae Weekes is a former pupil of the Bishop Anstey High School, and a graduate of the University of the West Indies, Cave Hill, and the Hugh Wooding Law School.

2. She was called to the Bar in 1982 and entered private practice a little over a decade later.

3. In 1996, Weekes became the fifth female judge in Trinidad and Tobago's High Court.

5. In February 2017, she was sworn-in as a justice of appeal in the Turks and Caicos Islands for a three-year term.

6. For an eleven-day period in August 2012, Weekes acted as the Chief Justice (CJ) when Acting CJ Wendell Kangalloo was injured in a vehicular accident.

7. The retired Justice of Appeal is single and has no children.