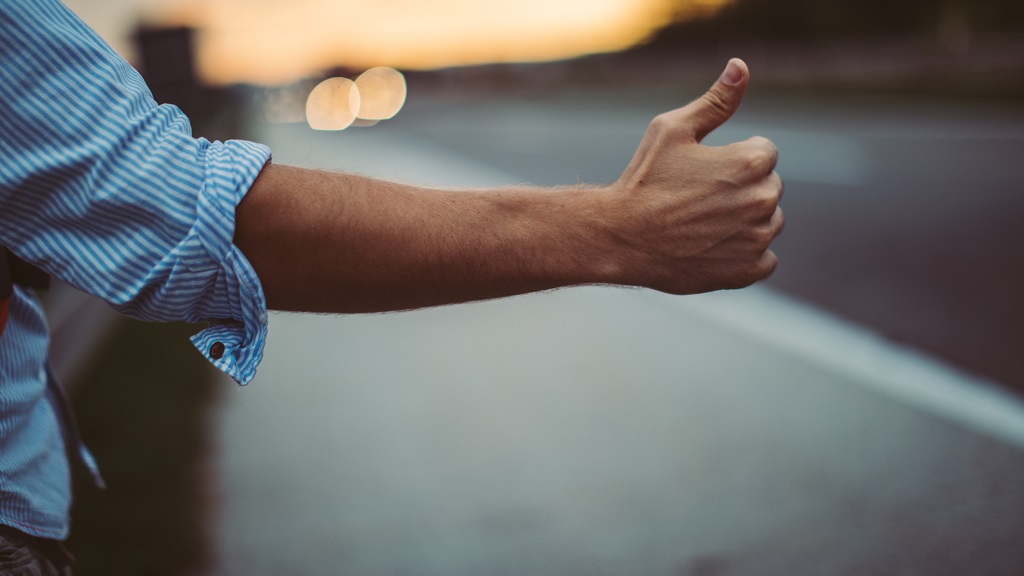 The victim told police that at about 2 pm Wednesday, he was driving his burgundy Nissan Almera along Wellington Road, Debe, when he saw a man at the side of the road.

The 73-year-old stopped, and the man asked for a drop which the victim obliged to.

The man sat in the back seat of the car and upon reaching the vicinity of the Debe Housing Development, the suspect pulled out a firearm and placed it at the old man's neck.

He announced a hold-up and took the victim's cash and valuables, which had a total value of over $2,500.

The assailant then took the pensioner's car, valued at $45,000, and escaped.

The old man, who was unharmed, raised an alarm and the police were notified.

The vehicle was seized and is expected to be dusted for fingerprints.