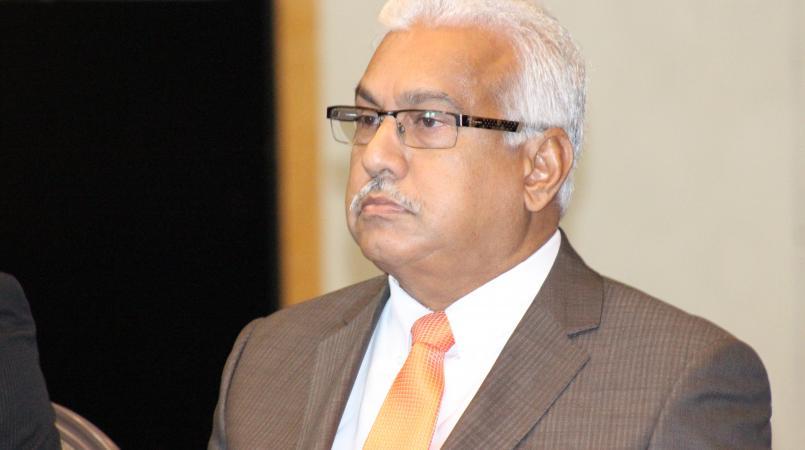 Cabinet has taken a decision to create 75 new positions in the public health sector to accommodate medical interns.

The new positions will cost the government approximately $8 million.

Health Minister Terrence Deyalsingh said on Friday that this was necessary as many graduates were unable to be placed to complete their internships which is a mandatory requirement of their programmes.

He said there are currently 296 Cabinet appointed positions for interns in the public health sector but this was deemed insufficient to accommodate the large number of applicants each year.

Deyalsingh explained that there are two intakes each year, in January and June.

Two hundred and fifty-four graduates applied for internships for the June 2017 intake however he said there were only 192 vacancies.

The decision to create 75 additional jobs will mean that the 62 applicants will all be placed, he said.

This is expected to occur by October.

"That is some very good news for us and that is going to cost you the taxpayer $8 million to employ these 62 interns across the system," he said.

Deyalsingh also assured that two of the three sterilisation units at the Port of Spain General Hospital are back up and running after years of problems.

Two weeks ago, workers complained that they were being exposed to infections due to the non-functioning units.