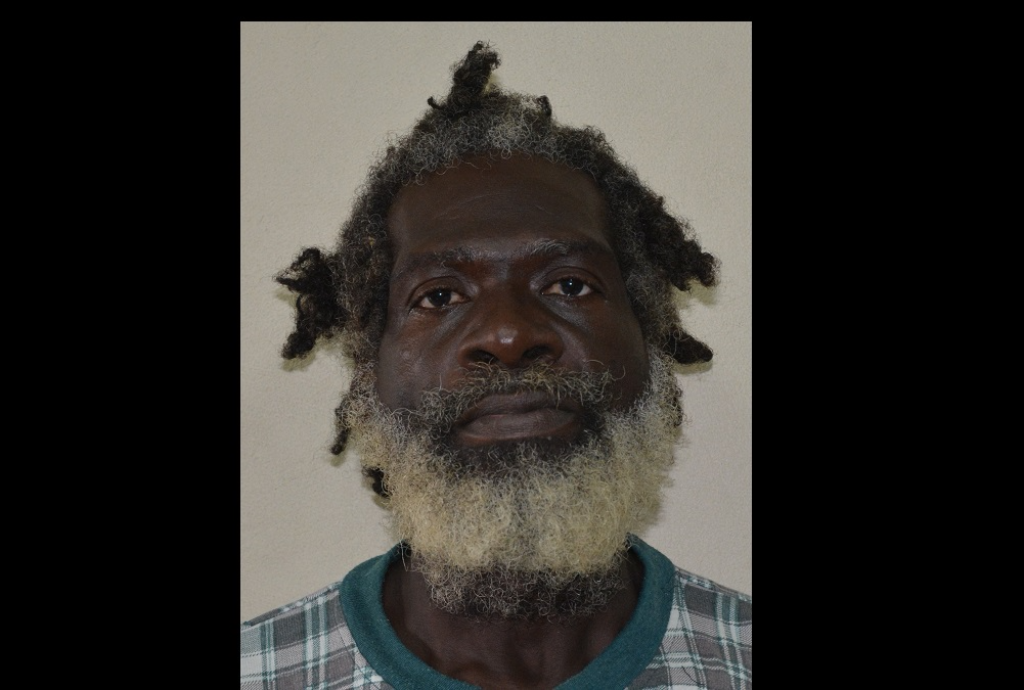 A Mt Pleasant man was granted $75,000 bail after he appeared before Scarborough Magistrate Annette McKenzie charged with housebreaking and larceny on Wednesday.

62-year-old Kerwin Romeo of Roach Trace is accused of robbing a 69-year-old woman of six tins of Vienna sausages, two tins of corned beef and two packs of salt biscuit among other items.

The woman and her 24-year-old nephew told police they locked up their New Grange Development, Sou Sou Lands home around 7 pm on January 18 and went away.

When they returned on February 8, the elderly woman observed the back door to the premises open.

Upon checking, several grocery items, kitchen utensils, electronic items and other valuables with a total value of $9,100, were discovered missing from the house.

A quantity of clothing and other valuables worth $11,600, were also found to have been missing.

The accused was arrested at his home following an investigation into the burglary.

Investigations were supervised by W/Sgt. Alicia Piggott of the Scarborough CID while Romeo was charged by PC Wallace Wharwood of Old Grange Police Station on February 10.

The matter was postponed to March 14.