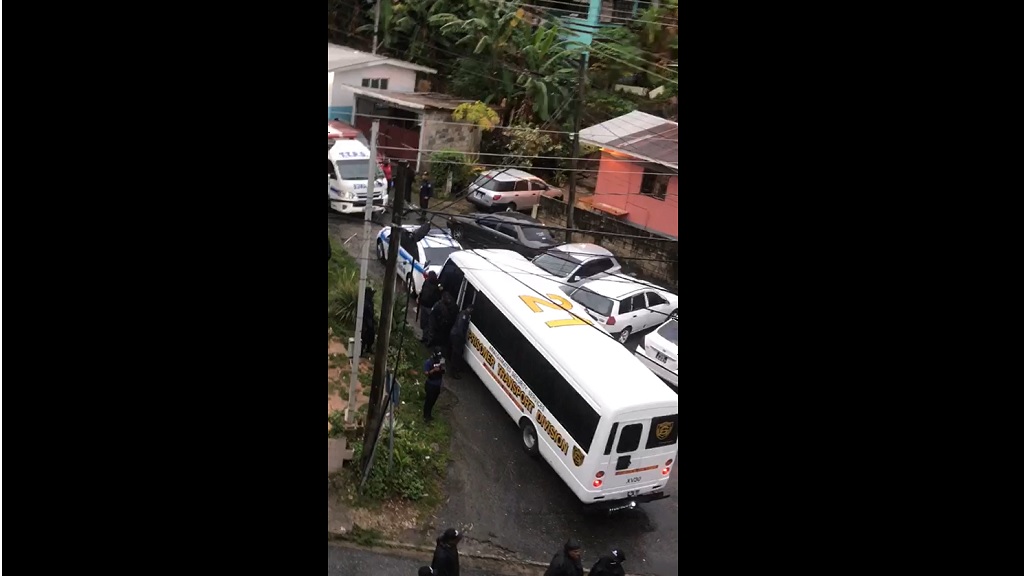 The operation took place between 2 - 8 am on Friday under the supervision of Snr Sup Ramjohn.

Police said they received intelligence of illegal activities in the area.

Officers of the Western Division Task Force, the Court and Process Unit, the Special Operations Response Team, the Joint Army Patrol Unit, and the Canine Unit, among others, swept down on the area.

Several people were stopped and searched.

In the end, eight people were taken into custody on further inquiries, as they were linked with criminal activities in the area.

The operation, Loop News was told, was incident-free.

Residents of the area recorded the operation and uploaded it to social media sites.