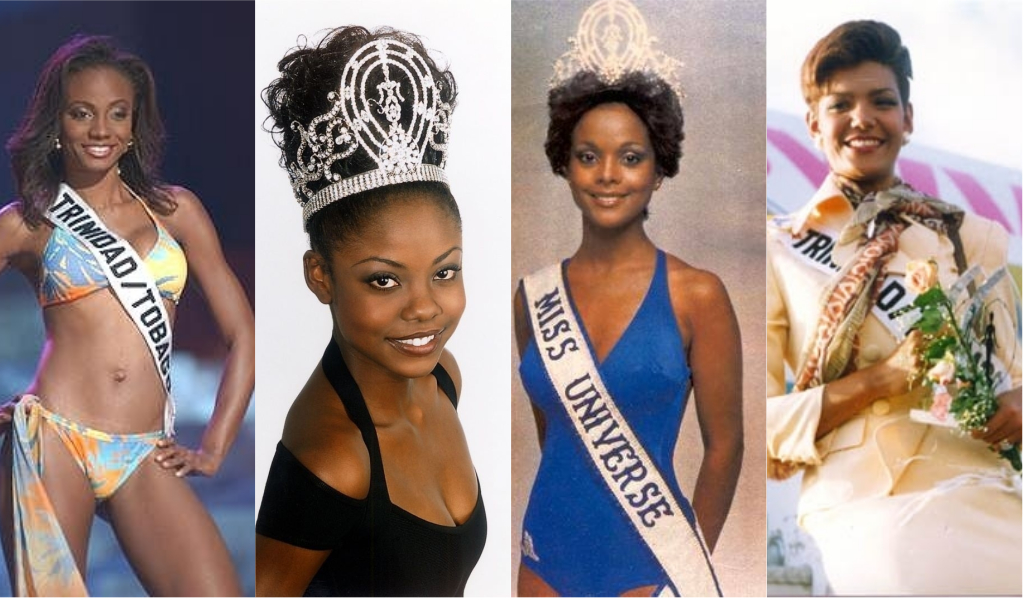 It’s no secret that Trinbagonians have a robust relationship with beauty pageants.

With two titles under our belt, Trinidad and Tobago is the smallest nation among a group of twelve countries that can boast two Miss Universe titles.

We have rounded up all the times Miss Trinidad and Tobago stood out among the rest at the international leg of the pageant.

1995 – Arlene Peterkin made it into the Top 6 of the pageant this year, sporting a short do that certainly set her apart from her longer-tressed competitors.

1998 - 21 years after Janelle was crowned, Wendy Fitzwilliam sealed the deal to become the next Trinidad and Tobago representative to win the coveted title. Wendy also took home the top award for Best National Costume.

2003 – Trinidad and Tobago’s name was called in the Top 10. San Fernando’s Faye Alibocus represented us that year.

2005 – After Cheryl Ankrah gave up the Miss T&T title, Magdalene Walcott stepped up to represent the country, and secured a spot in the Top 15 of the international leg of the pageant.

2006 – Kenisha Thom would be the woman to secure us our most recent ‘Top’ placement in the Miss Universe pageant – placing in the Top 10 and earning a spot in the Top 20 for Best National Costume.