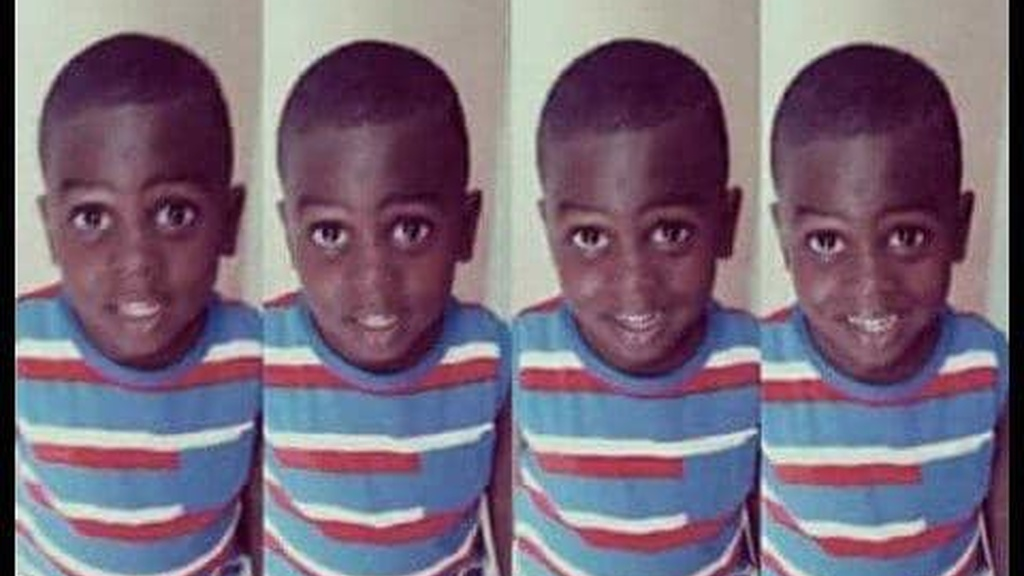 An eight-year-old boy is said to be one of the first known deaths in Abaco, Bahamas.

The boy reportedly drowned as the family sought to escape the wrath of Hurricane Dorian, a Category 5 storm, as it bore down on the Abaco Islands, a group of islands in The Bahamas.

His sister is also said to be missing.

In an interview with Bahamas' Eye Witness News, Ingrid Mcintosh, the children's grandmother, said her daughter called another relative to say the boy, Lachino McIntosh, drowned. His mother was able to retrieve his body and take it to a clinic.

An emotional McIntosh said she last saw her grandson two days ago and he told her he loved her.

The search continues for his sister.

According to the National Hurricane Centre, at 5 am today the Hurricane Dorian was moving toward the west near one mph (two km/h).

The NHC said a slow westward to west-northwestward motion is forecast during the next day or so, followed by a gradual turn toward the northwest and north.

On this track, the core of extremely dangerous Hurricane Dorian will continue to pound Grand Bahama Island through much of today and tonight. The hurricane will move dangerously close to the Florida east coast tonight through Wednesday evening.

Maximum sustained winds are near 165 mph (270 km/h) with higher gusts. Although gradual weakening is forecast, Dorian is expected to remain a powerful hurricane during the next couple of days.

Bahamas official on Dorian: 'It's devastating'