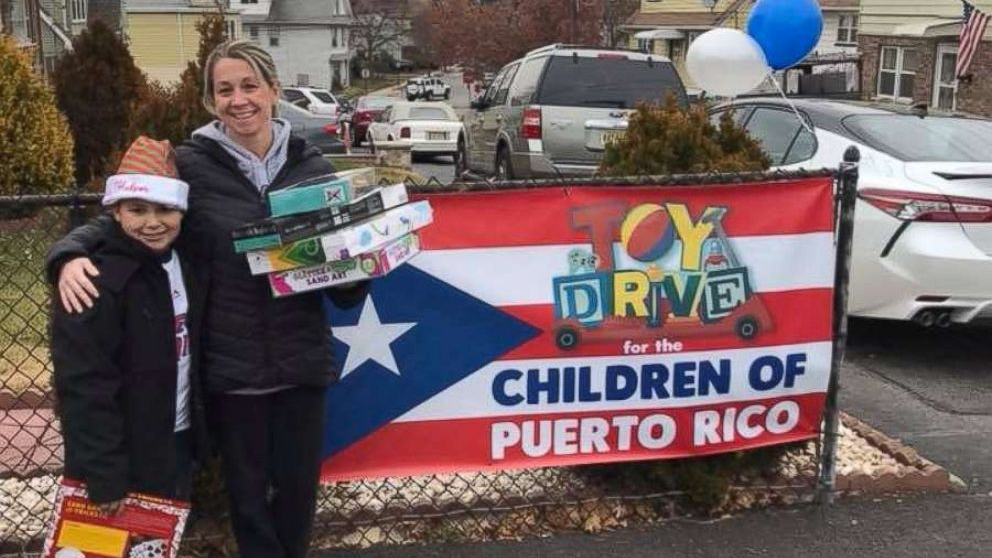 One eight-year-old boy is bringing much-needed Christmas cheer to children in the hurricane-ravaged island of Puerto Rico.

According to a report by ABC News, eight-year-old Jayden Perez from Woodland, New Jersey, initially told his mother he wanted to donate his toys to children in Puerto Rico to give back, after he was gifted with tickets to see the New York Giants.

Jayden told his mother he wanted to make sure some of the children there also got toys.

Jayden and his mother  Ana Rosado had previously collected relief items for Puerto Rico in November after Hurricane Maria damaged the island, and this time Rosado decided to turn the event into a toy drive.

The family has so far collected over 1,000 items, with more and more people calling in to donate.

The toys will be given to an orphanage which had reached out to Rosado for help, as well as other small cities which had been damaged by Hurricane Maria.

The family said they will be flying to the island on January 4, 2018, for Three Kings' Day.

"He has such a great heart," Rosado said. "I know that my son is doing good out there."

UWI: Over US$100,000 raised for Caribbean hurricane victims