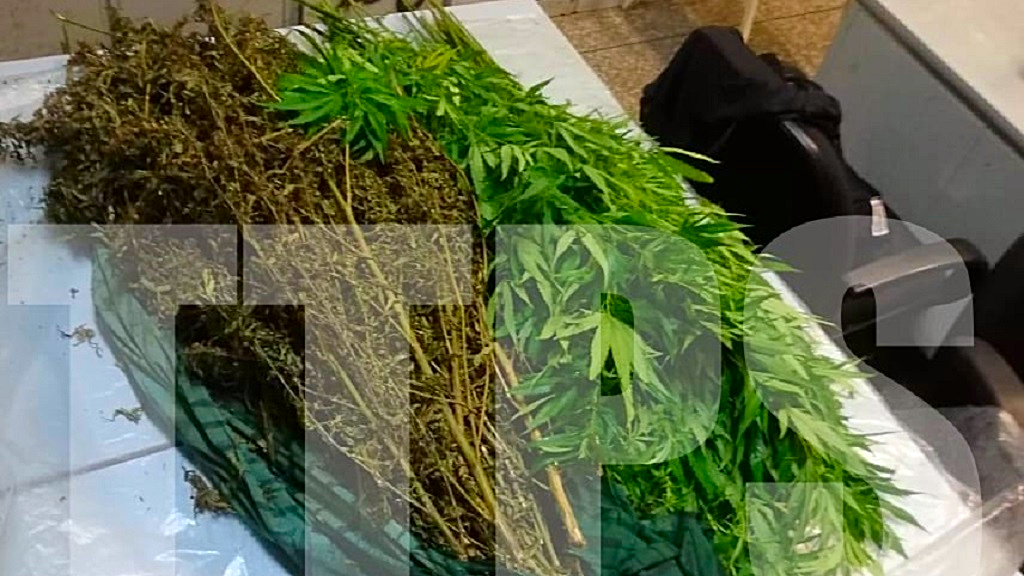 While several other Caribbean countries have decriminalised marijuana or are in the process of doing so, Trinidad and Tobago continues to destroy the plant, which is still illegal under current laws.

Police said approximately $80,000 in marijuana was destroyed after about 100 fully grown marijuana trees and eight kilogrammes of dried marijuana were found in Salybia. 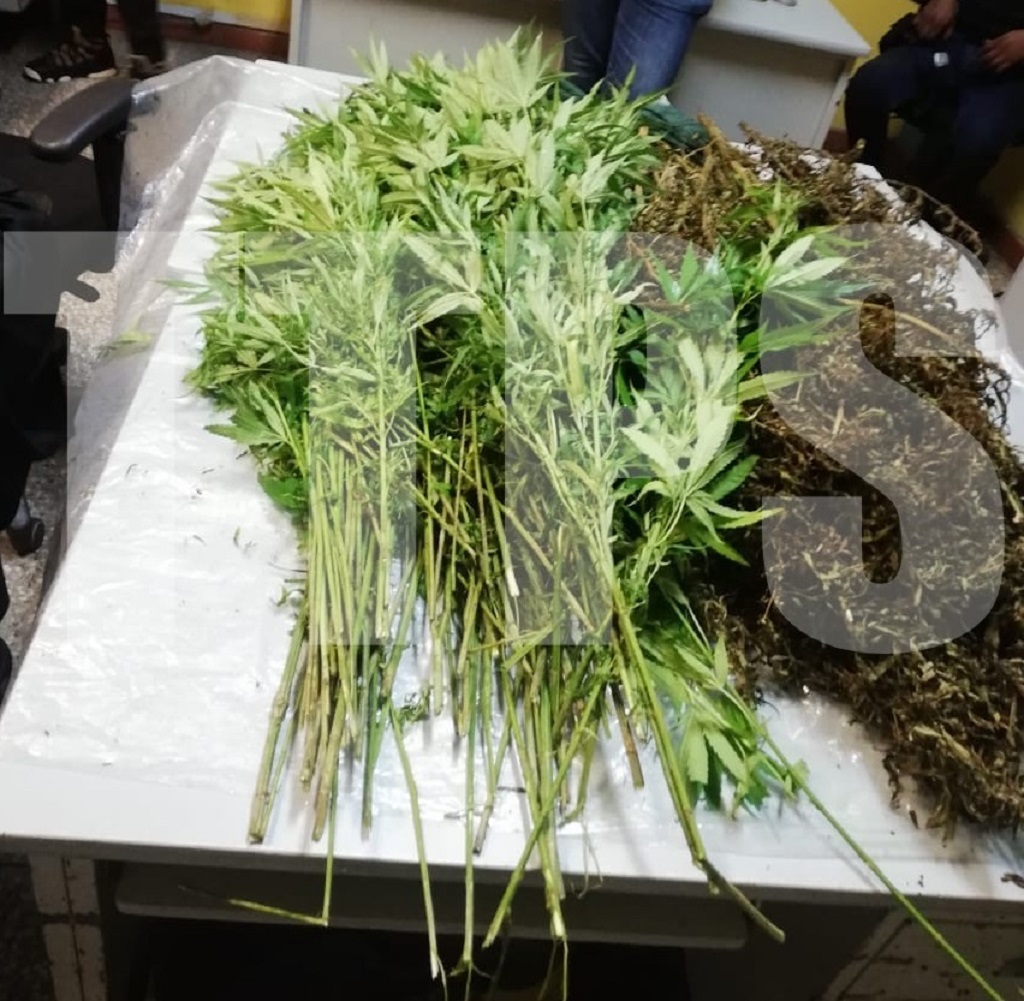 According to a statement issued by the TTPS on Tuesday, the marijuana was discovered in a camp in Salybia and was destroyed by officers of the Eastern Division on Monday.

Police said they received intelligence which led them to a bushy area off Salybia Road on Monday, July 15, 2019.

The drug, which has an estimated street value of TT$80,000 was destroyed.

The exercise was led by Corporal Ramnarine of the Sangre Grande Criminal Investigations Department. PC Singh is continuing enquiries into the discovery.

Marijuana was decriminalised in Jamaica in 2015, and St Vincent and the Grenadines recently announced that it has issued state licenses for cannabis production.

St Kitts and Nevis announced in February 2019 that it would be moving toward the decriminalisation of marijuana following public consultations.

In Trinidad and Tobago, public consultations were held from January 2019 to discuss the possible decriminalisation of marijuana, and Prime Minister Dr Keith Rowley said during a media briefing in December 2018 that government was aiming to decriminalise marijuana by June 2019.

Advocacy group, All Mansions of Rastafari, has since called for a moratorium on marijuana-related charges, for the release of persons charged for marijuana possession, and for their records to be expunged, saying this would help clear up the country's clogged court system.

$109K in weed found in boat off Erin Beach