9 things to know about the protected Nariva Swamp 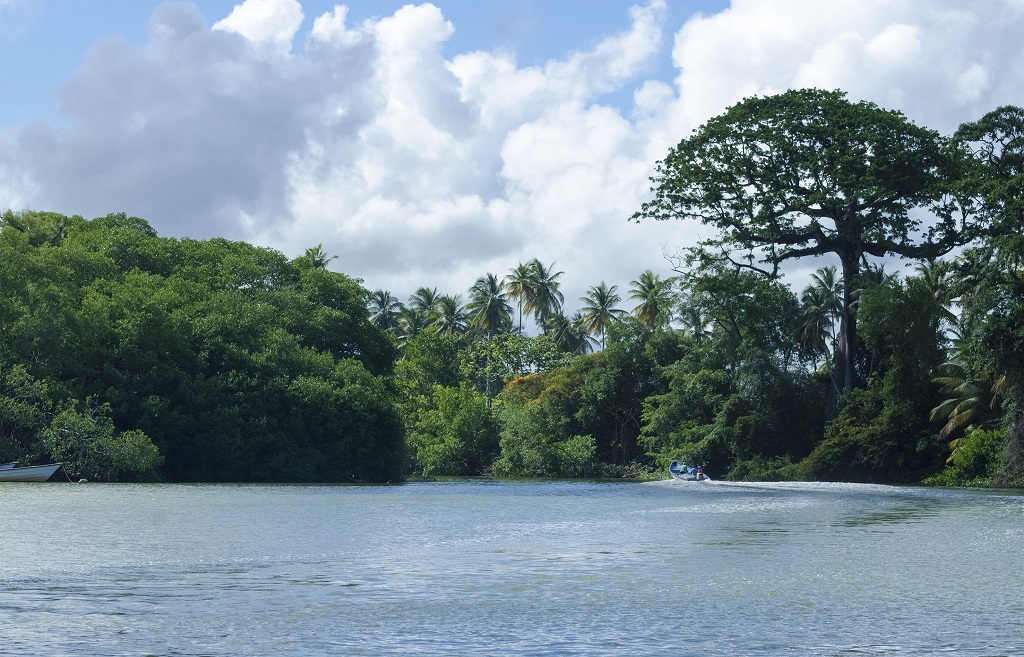 The Nariva Swamp is one of the country’s protected areas, and has been designated an Environmentally Sensitive Area (ESA).

The site includes the Nariva Swamp Prohibited Area, the Bush Bush Wildlife Sanctuary and part of the Nariva Windbelt Reserve and is a critical resource for the country’s biodiversity and environment.

Here are 9 things you may not have known about the Nariva Swamp:

The Nariva Swamp is the country’s largest wetland, covering over 60 square kilometres. It’s also the largest freshwater swamp in the country and borders the Atlantic coast of Trinidad.

Of this, almost six square kilometres are covered by mangroves, of which there are three types – red, black and white mangroves. 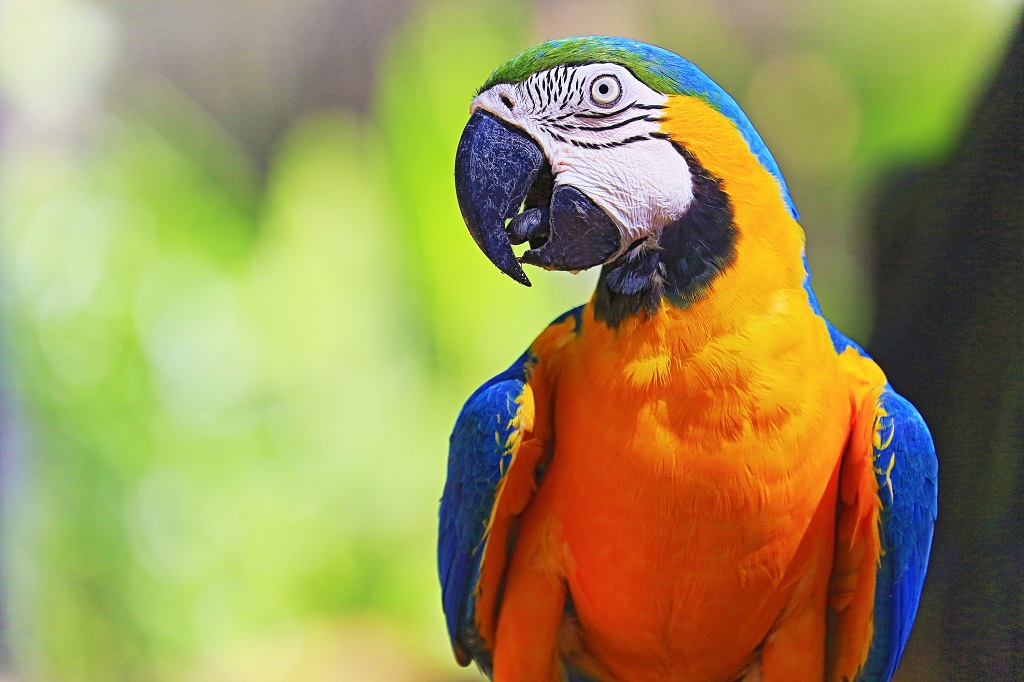 Although the protected area measures only 60 square kilometres, there are over 200 different bird species to be found in this area alone.

By comparison, the Amazon rainforest is about 5.5 million square kilometres.

3. Internationally protected under the Ramsar Convention

In 1993, the Nariva Swamp was designated as Wetland of International Importance by the Ramsar Convention, an international treaty for the conservation and sustainable use of wetlands.

According to the Convention the site is in danger from illegal farming, poaching and squatting.

The Central Statistical Office (CSO) will be carrying out a socio-economic survey of communities which border the reserve in an effort to protect several of the country’s protected areas.

The Nariva Swamp is also a site of medical importance - the Bush Bush Wildlife Sanctuary is historically important as a field site for the Trinidad Regional Virus Laboratory - now part of the Caribbean Epidemiology Center (Carec), which played a key role in the study of tropical mosquito-borne diseases.

The Bush Bush Wildlife Sanctuary was declared a prohibited area on September 27, 1989. 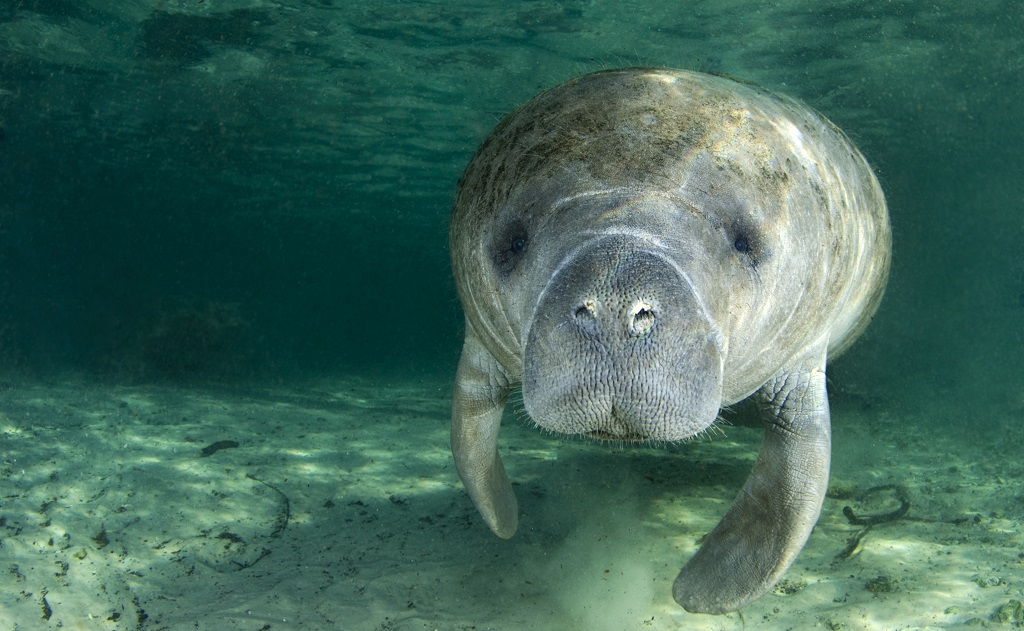 Several of the animals living in the Nariva Swamp are threatened or endangered. Some of these are the Ocelot (endangered), and the manatee, which is listed as a vulnerable species. 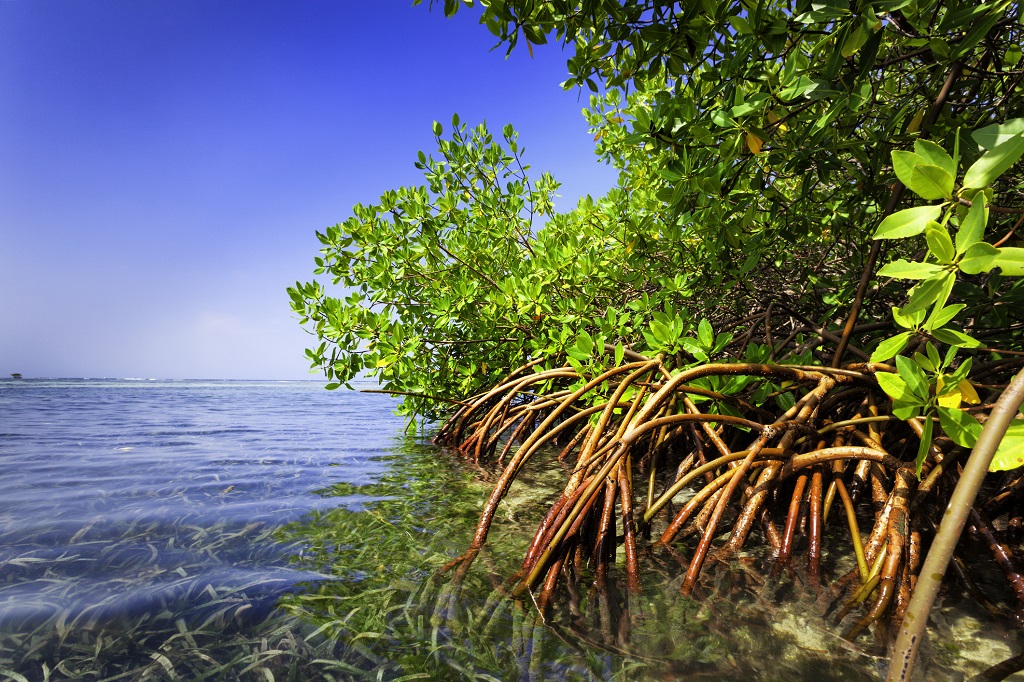 Mangroves actually work to filter out impurities, leaving the water cleaner for the species which live there.

The roots of the mangrove form a thick web which serves to reduce the force of approaching waves and absorb excess water before it approaches land.

Mangroves are valuable nursery areas for several species including shrimp, crabs, and fish. Fisheries would decline dramatically without these habitats.

According to a study by McGill University, mangroves are able to absorb carbon dioxide carbon faster than terrestrial forests, helping in the fight against global warming. 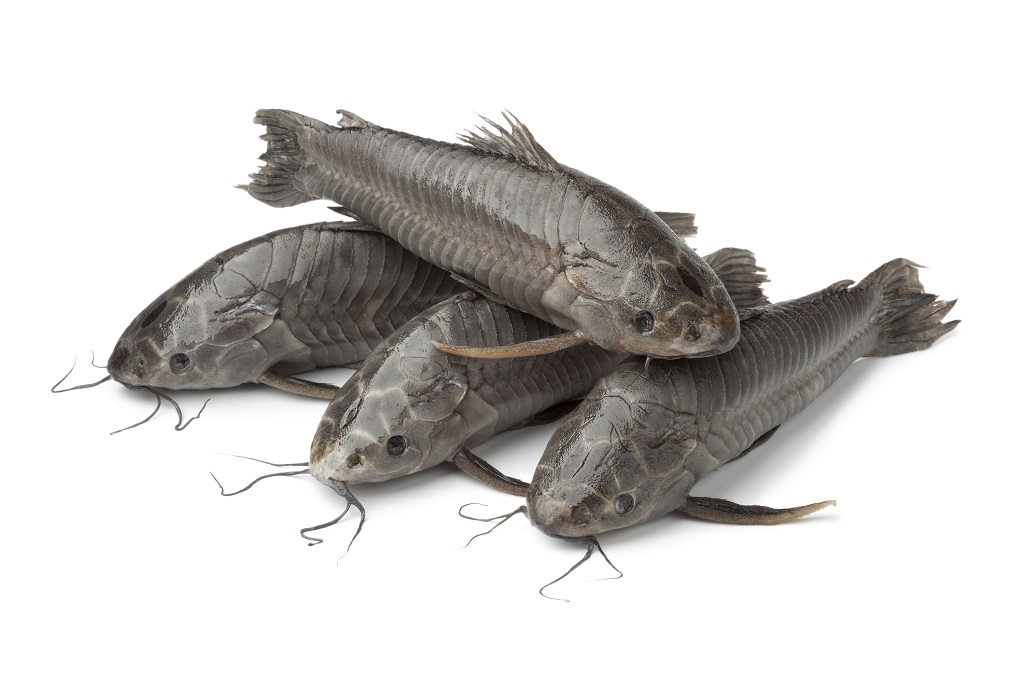 Everyone knows the old rhyme about the Cascadura: “Those who eat the Cascadura will, the native legend says, wheresoever they may wander end in Trinidad their days”.

According to the Environment Management Authority’s Wetlands Policy, the cascadura, and other species like black conchs and oysters, occur almost exclusively on mangrove roots and the barks of mangrove trees in the Nariva swamp and other local swamps.

If mangroves disappear, so will these species.

“Loss of these wetland sites would mean extinction of these resource organisms and consequent economic losses,” the EMA said.

9. Nariva Swamp is protected by law

The area is protected under the Environmental Management Act and has been declared an ESA which means any activities which could hurt or negatively affect the area is illegal.

This includes hunting, introducing alien or invasive species, the use of pesticides or other chemicals, quarrying, dredging or excavating, illegally parking, squatting, lighting of fires, or dumping harmful chemicals, among others.

Removal of mangroves without a license is also prohibited under the Forests Act.

For more information on tours of the Nariva Swamp, contact the National Trust of Trinidad and Tobago at https://www.facebook.com/ttnationaltrust/ or Paria Springs Tours at 620-8240.