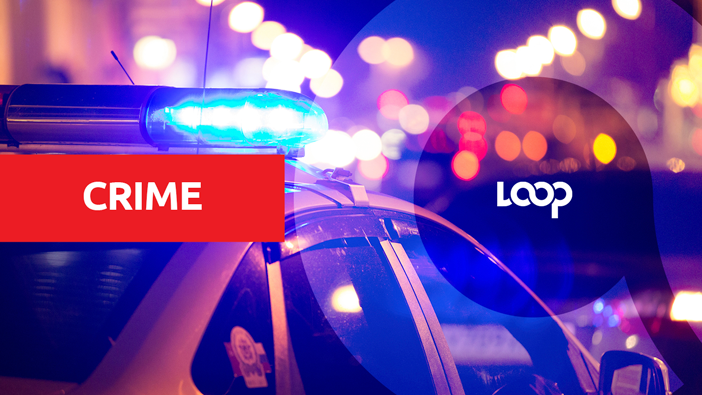 Police said nine Venezuelan nationals, including two children, are currently in quarantine having been suspected of entering the country illegally.

Police said the group was held on Monday evening by officers of the Cedros Police Station.

Loop News was told the officers received intelligence that people were entering the country illegally. A team of officers was dispatched to the location where they observed five women, two men, and two children – aged six and two – walking along the beach.

The group was confronted and no one was able to provide documentation indicating that they were in the country legally.

As a result, they were detained.

In keeping with established protocols, the group was immediately taken to the Siparia Health Facility where they were screened.

They are being quarantined at the Erin Police Station, and should any display flu-like symptoms, they shall be tested for COVID-19.