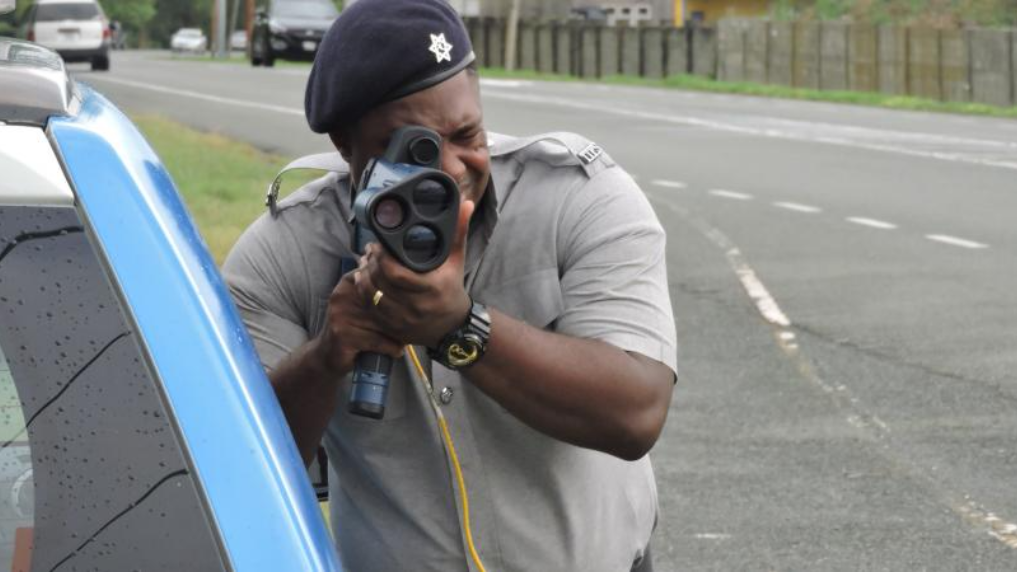 $9.6M worth in speeding tickets have been issued by the police to 9,614 errant drivers thus far in 2018, as motorists continue to disregard the speed limits and engage in reckless and dangerous driving, resulting in tragic but preventable deaths.

So far, 18 persons have been killed in road traffic accidents.

This was revealed by Road Safety Coordinator, PC Brent Batson, at the Trinidad and Tobago Police Service, Weekly Media Briefing, held on Wednesday, to advise motorists about proper road usage over the long holiday weekend.

He also disclosed that 3,610 or 37 percent of the speeding offences were detected by the Highway and Patrol Units, while 6,004, or 63 percent, were detected by Divisional Traffic speed teams, along main roads.

PC Batson warned motorists against drinking and driving, as he revealed that for the year thus far, 151 persons have been arrested and charged for DUI offences.

Over 800 patrols carried out in Northern Division over 7 days