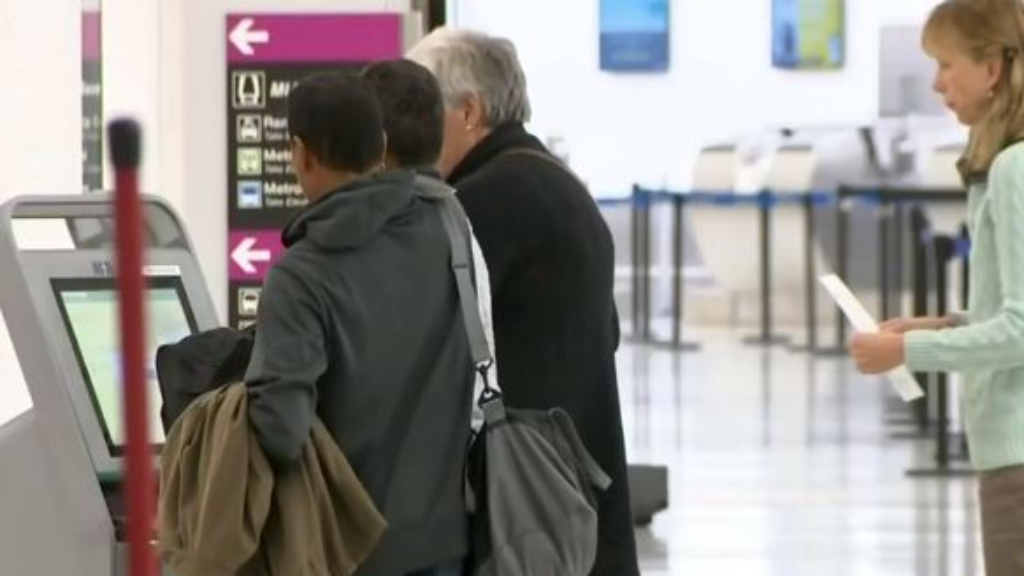 Travellers inside a section of Miami International Airport in the United States. (file photo)

A plane travelling from Jamaica made an emergency landing at Miami International Airport in the United States on Tuesday morning.

The incident occurred just before 11 am, and no one was injured.

The flight - American Airlines 2370 – is believed to have left Jamaica with a damaged tyre.

Seemingly, as a result, a tyre on the craft blew out during the emergency landing.

In a release following the incident, the airline said:

“American Airlines flight 2370 from Kingston, Jamaica to Miami, Florida, made an emergency landing upon arrival because of damage to a tire. Our pilots landed the Boeing 737-800 aircraft safely, and it was towed to the gate. The 172 passengers and six crew members on board are all okay, and deplaned normally.”