AATT gets int'l praise for contribution to airport security and safety 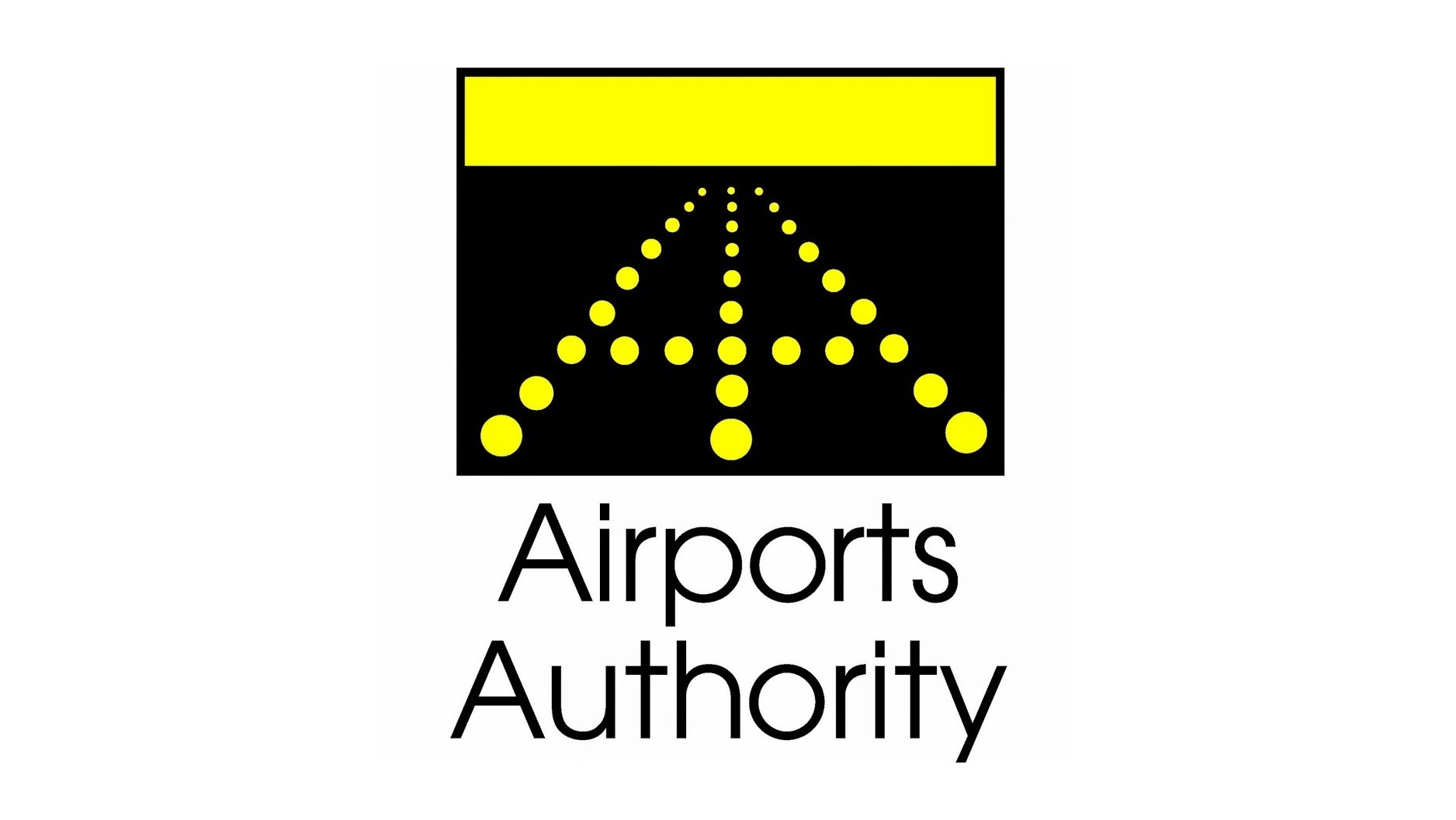 Airports Authority of Trinidad and Tobago (AATT) has been recognised by Airports Council International (ACI) World for its contribution to fostering improvements in the safety and security of aerodrome operations worldwide.

According to a release sent by the AATT, ACI World Director General, Angela Gittens sent a letter to AATT General Manager Hayden Newton, expressing a deep appreciation for the significant role played by Trinidad and Tobago in helping airports around the world to achieve excellence in safety and security in support of the ACI’s Airport Excellence (APEX) Programme.

This Programme is based on ICAO standards, and combines the need for regulatory compliance and adherence to best practices, with needs to maximize day to day operational efficiency, safety and security standards at airports.

According to the release, “International recognition has come to this nation because of sterling representation on a team of aviation professionals who travel around the world as part of the APEX mandate, to assess and evaluate operations and security standards of airports and make recommendations for improvement.”

The AATT says this is not the first time it has been sought after for its expertise in airport operations and management.

They cited as an example: the facilitation of internships and the exchange of know-how with the government of St. Vincent, regarding the construction and operation of the new Argyle International Airport. Further to this, Newton has been a long-standing lecturer with the Global ACI /ICAO Airport Management Professional Accreditation Programme and most recently taught the Air Transport System gateway course in Oman in 2018.

The AATT says there is also constant collaboration, training and support in terms of sharing of information and expertise with airports throughout the Caribbean, the Latin American region and beyond, especially through the work of the AATT’s Aviation Training Centre.

For this latest achievement, the Authority is to receive a commemorative award which will be presented at the ACI Asia-Pacific/World Annual General Assembly, Conference and Exhibition in Hong Kong on April 4 2019.

The AATT says it greatly appreciates the recognition by the Airports Council International and will continue to support the APEX Programme, as it remains committed to improving airport operational efficiency, safety and security standards, locally and internationally, for the benefit of all travellers, customers and stakeholders on a global basis.