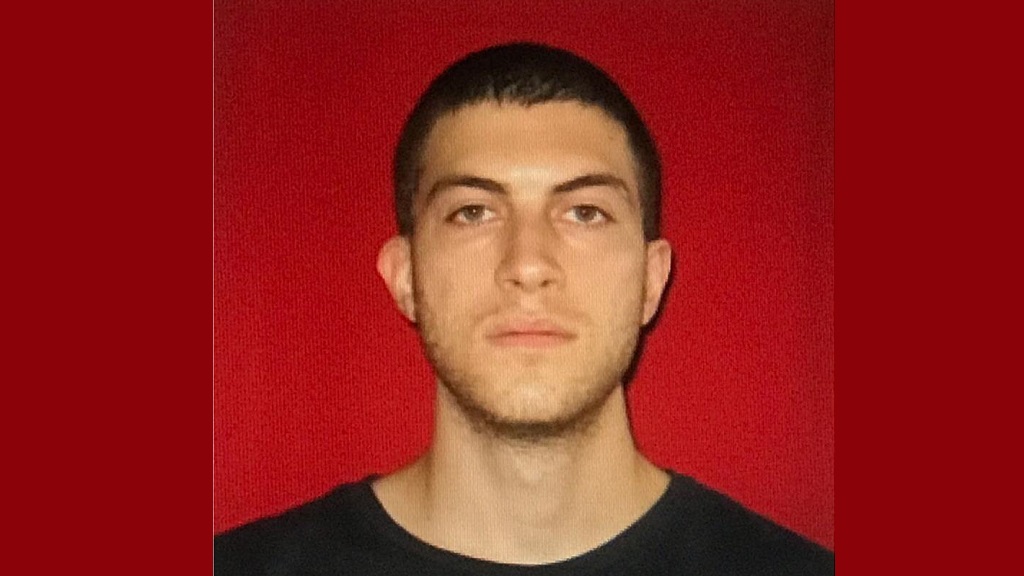 Elias Aboud has pleaded guilty to six criminal charges resulting from his arrest on Sunday morning after he was held with a quantity of marijuana.

The charges were all laid indictably initially, however, the State recommended a summary trial, and as a result, Aboud was called upon to enter a plea.

He was represented by attorney Criston J Williams.

Williams asked for a brief adjournment as he requested a probation officer's report be prepared on his client, and that his client be allowed to bring character references before he is sentenced.

After further submissions, the application was granted, and the matter was adjourned to July 19 for facts and sentencing.

The station bail that Aboud had received after his arrest was continued by the court.

The second man who was held in this incident, 25-year-old Alex Franco, pleaded not guilty to his offence.

Franco, a sales agent with Franco Foods, of Victoria Gardens, was charged with two offences of being in possession of marijuana and devices for the use of the drug.

He was represented by attorney Sunesh Singh.

After further submissions to the court, the matter was adjourned for bail to be addressed.

Franco was scheduled to return to court on Tuesday.

The two were held on Sunday morning during police exercises in Diego Martin.

LoopTT was told that around 3:00 am on Sunday, the suspect was held with a quantity of marijuana during a routine police exercise along Victoria Avenue, Diego Martin.

This led the officers to search the suspect’s home, via a search warrant, where more illegal items were held.

The exercise was supervised by Snr Sup Pragg with assistance from Sup Ramjohn, Sgt Perry, Cpl Williams and others.