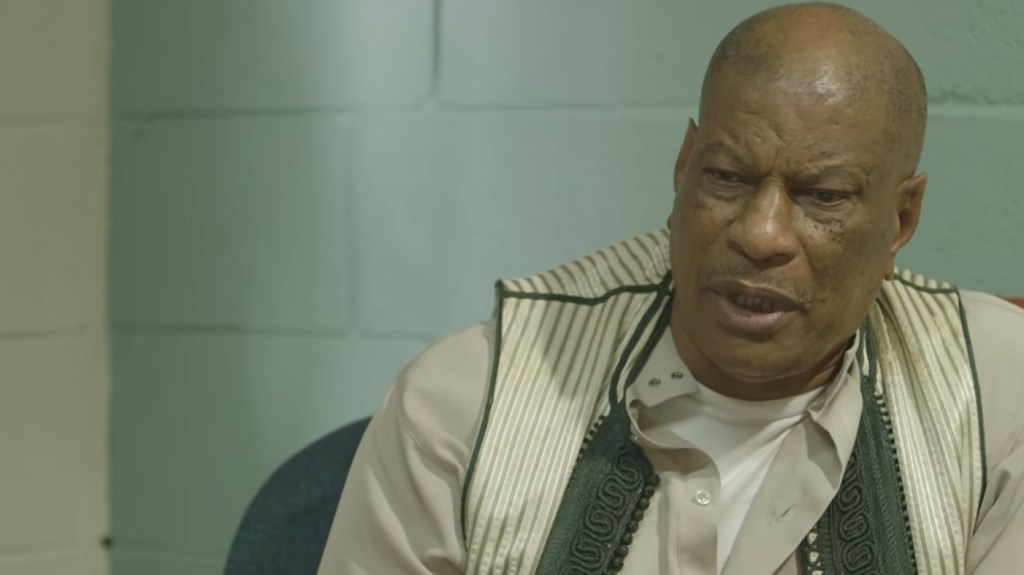 Photo: Screenshot taken from an interview with 'Vice' in 2014.

Leader of the Western world's only Islamist coup, Imam Yasin Abu Bakr, will be releasing his own account of the fateful events of July 27, 1990.

Speaking to LoopTT, Bakr, who was spotted with son Fuad Abu Bakr and a videographer outside of TTT headquarters earlier this week, said that the video is being done for the younger generation who would have been too young to have witnessed these events.

"We need to do a preview for people as a reminder of what happened (in July 27, 1990) and the misunderstandings that went along with it. We're trying to explain to (young people) what happened, even my son (Fuad Abu Bakr) was just four years old when it happened," he said.

The Jamaat-al-Muslimeen leader also made mention of the case of Bernadette James, who allegedly saw NAR national security ministers Sel­wyn Richard­son and Her­bert Atwell in a room at Pi­ar­co Air­port with what appeared to be co­caine. The incident is said to have been one of the factors which led to the 1990 coup.

James was shot and killed during a training exercise in 1987 - her death was ruled as an accident.

"Things like that must not be allowed to happen again. This situation did balance the scale a bit and now politicians will be more careful...in following the rule of law," he said.

When asked what his thoughts were on the public's view of him, Bakr said the truth would be revealed.

"Do you think Jesus was a good man? And didn't they leave Barabbas (alive)? It depends on what they tell you. In the end, the truth will always come out."

Bakr was also recorded in a 2014 interview with Vice, saying that the gang violence which is taking place today is part of a 'holistic problem'.

"This place is going to explode...it's a tinder box," he said.