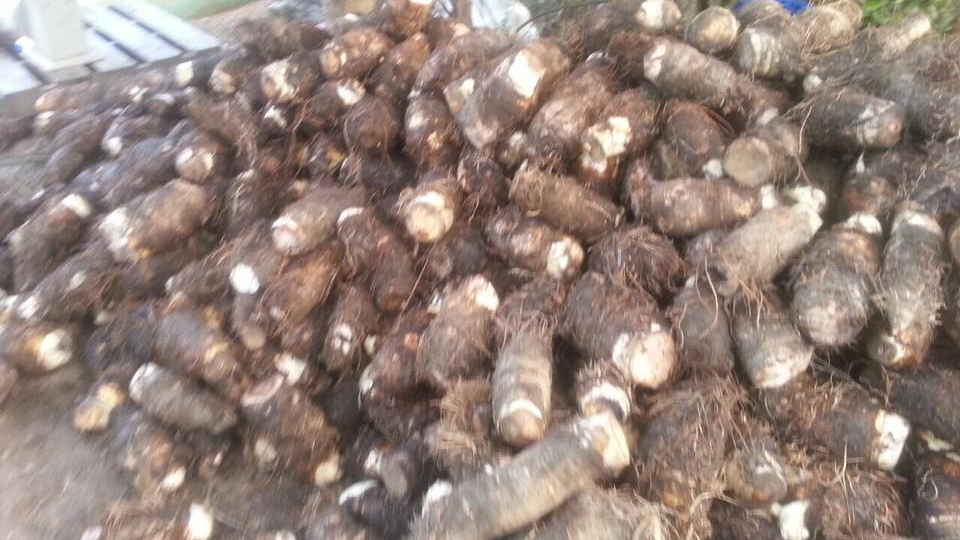 Two men were due to appear before a Princes Town Magistrate on Wednesday after they were held with over 8,000 pounds of dasheen.

The ground food, police said, was seized onboard a pirogue on Sunday morning.

The shipment was said to have originated in Venezuela and was seized by police in Moruga on Sunday.

The food was expected to be sold to residents who would then resell the produce on the local market.

This, police said, was not too surprising as last year they had intercepted pirogues trying to intercept various wildlife and animals in the waters of the Gulf of Paria.

Minister of Agriculture, Lands and Fisheries, Clarence Rambharat thanked police and officers in the Moruga area for intercepting the shipment, which he said can negatively affect local dasheen farmers.

"Illegal dasheen may not be a problem for many people. For dasheen farmers in Navet and other parts of the country, it affects their livelihood," he said.