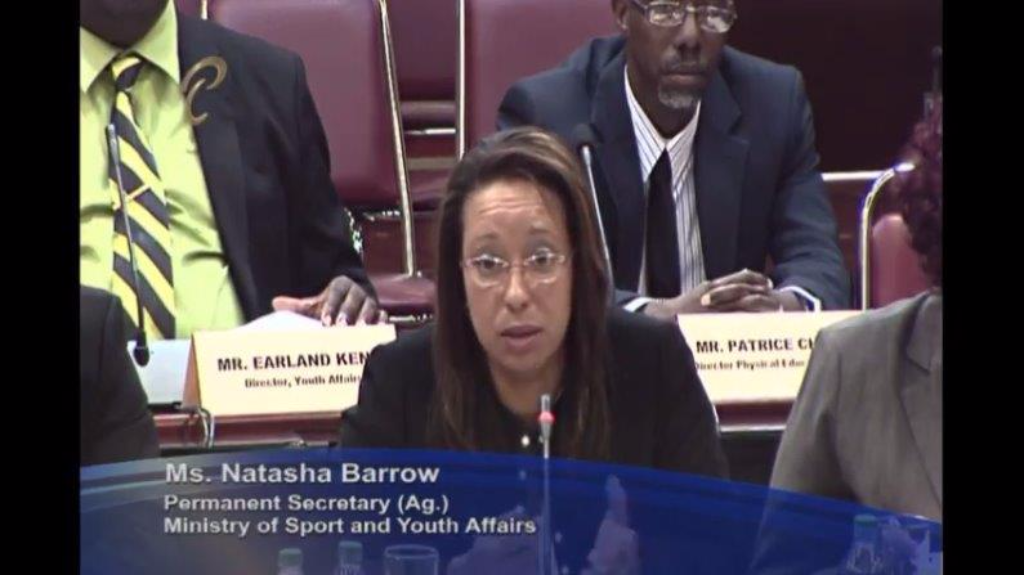 Just two days after appearing before a Joint Select Committee to account for $92,000 of taxpayers’ money spent on a weekend in Tobago for a 12-member delegation from the Sport and Youth Affairs Ministry, Acting Permanent Secretary Natasha Barrow has been moved to another ministry.

Barrow has been relocated to the Ministry of Social Development and Family Services, where she previously worked.

A photo of Barrow has been posted to the Ministry’s website, listing her as a Permanent Secretary there. 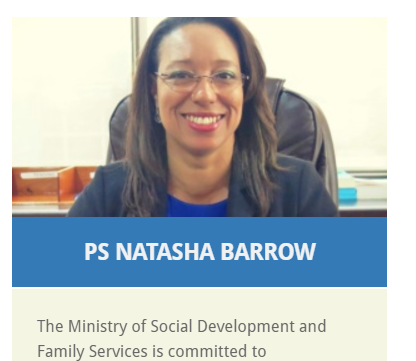 It’s unclear why Barrow was returned to the Ministry.

LoopTT reached out to Minister Cherrie-Ann Crichlow-Cockburn for comment, however, calls to her mobile phone went unanswered.

Barrow was part of the 12-member delegation which was in Tobago two weeks ago for the Tobago House of Assembly (THA) Sports Awards.

Barrow defended the expenditure when she appeared before the Joint Select Committee on Monday, stating that the trip was ‘value for money’.