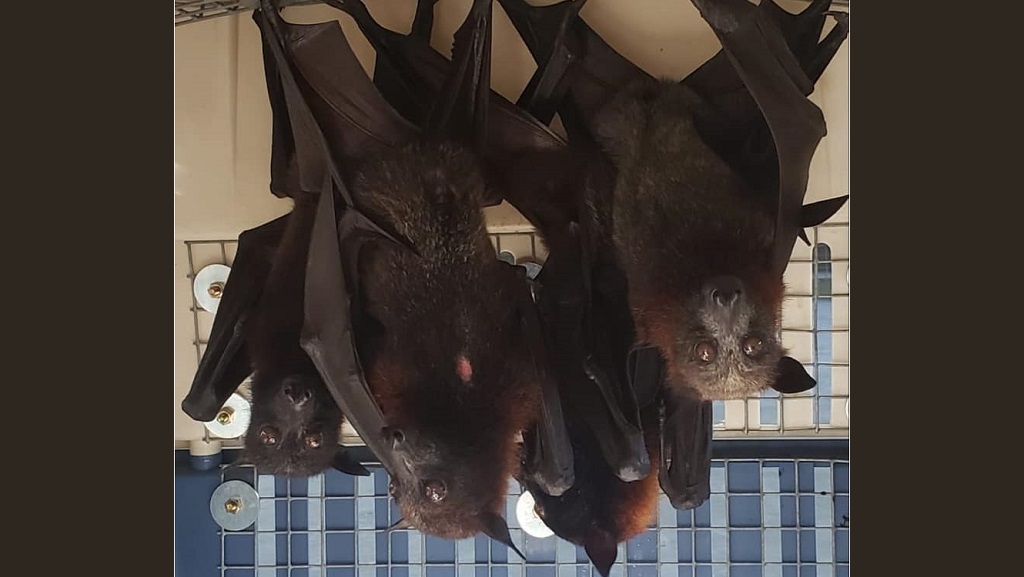 They're large, they're furry, they're winged and they're adorable.

The Emperor Valley Zoo has recently added several Large Flying Foxes to its facility, according to an update from Minister of Agriculture, Lands and Fisheries, Clarence Rambharat.

Rambharat said the bats, which are known to be some of the largest in the world, underwent a two-month quarantine period before their arrival at the Zoo.

"The Giant Flying Foxes are here! These are the latest additions to the Emperor Valley Zoo. Fresh off a flight from the US and into about 2 months of quarantine," he said.

Rambharat said the bats which arrived are each approximately 14 inches long, weighing around one kilogramme, with a wingspan of five to seven feet.

Rambharat said the additions were made as part of an addition to the education program on bats and the critical contribution they make to food and forestry.

Guinea Pigs arrive at the Zoo 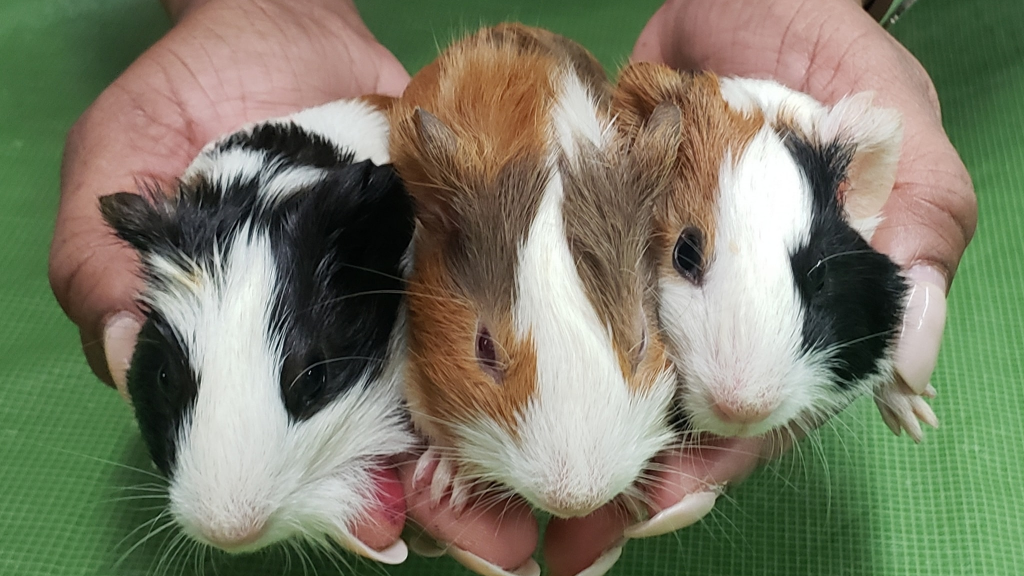 These three would be additions to the Zoo's Education Programme as Animal Ambassadors.

The Zoo said the guinea pig (Cavia porcellus) is native to South America and pups are usually born with fur and opened eyes.

This shy and gentle rodent can grow to about 8 inches in length. Guinea pigs are social animals and communicate via a variety of sounds including chirps, squeals and purrs. These mammals enjoy eating grasses, leaves, fruits and vegetables.

Large Flying Foxes (Pteropus vampyrus) are fruit-eating bats and have been classed as near threatened by the International Union for Conservation of Nature and Natural Resources (IUCN), largely due to habitat destruction.

Large Flying Foxes are found from Madagascar to Australia and in mainland Asia and Indonesia and is native to China, Indonesia, Malaysia, Myanmar, the Philippines, Singapore, Thailand, Timor-Leste, and Vietnam.

Despite its name, this bat feeds exclusively on fruits, nectar and flowers, and they also eat mangoes and bananas.

Flying-foxes are crucial to keeping native forests healthy and play an important role in dispersing seeds and pollinating flowering plants.

Because flying-foxes are highly mobile, seeds can be moved locally and over great distances. When seeds are able to germinate away from their parent plant, they can have a greater chance of surviving and growing into a mature plant.

Zoos of the future may be animals' last, best hope