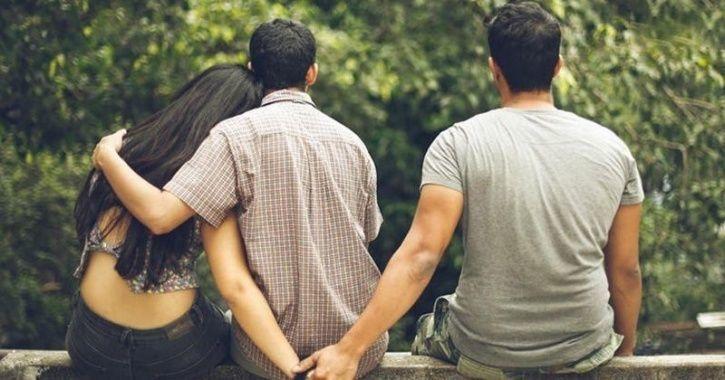 India's Chief Justice of the Supreme Court has presided over a string of verdicts in recent weeks that grant more rights to women, gay couples and religious minorities, challenging deeply-conservative Indian society as he prepares to retire from the bench next month.

The latest decision came Thursday when Chief Justice Dipak Misra and the rest of the five-member court struck down a 158-year-old law that treated adultery in certain cases as a criminal offence punishable by up to five years in prison.

The court called the law, which did not allow a wife to prosecute an adulterous husband, unconstitutional and noted that a "husband is not the master of woman." Adultery can still be grounds for divorce in India, the verdict said, but a criminal penalty violated women's protection to equal rights under the law.

The verdict was hailed by activists and left-of-centre members of India's parliament.

"Excellent decision," tweeted Sushmita Dev, a lawmaker and president of the opposition Congress Party's women's wing. She added that "a law that does not give women the right to sue her adulterer husband ... is unequal treatment and militates against her status as an individual."

Earlier this month, the Misra-led court also struck down a colonial-era law that made gay sex punishable by up to 10 years in prison. The 1861 law, a relic of Victorian England that hung on long after the end of British colonialism, was "a breach of the rights of privacy and dignity," the court ruled. It added that "history owes an apology to the members of this community and their families, for the delay in providing redressal for the ignominy and ostracism that they have suffered through the centuries."

On Thursday, the court also decided not to reconsider a 1994 decision that would have delayed proceedings in a case over the ownership of a site of a mosque that Hindu hardliners demolished in 1992.

The court's recent pace of decisions speaks to another feature of Misra's tenure: expediting cases in a country where they routinely take decades to resolve.

Misra steps down as the chief justice of India next week when he turns 65, the mandatory retirement age for Supreme Court justices in India.

He joined India's highest court in 2011. His 13-month tenure as chief justice has won him accolades from advocates of disadvantaged groups but drawn unprecedented criticism from other members of the bench.

In January, the four most senior justices held a news conference in New Delhi against Misra, who as chief justice controls the court's roster and decides who will take which cases, listing a litany of problems that they said afflicted the country's highest court and risked undermining India's democracy. Misra met with the dissenting judges, who continued on the bench.