Africa to roll out more than 1 million coronavirus tests 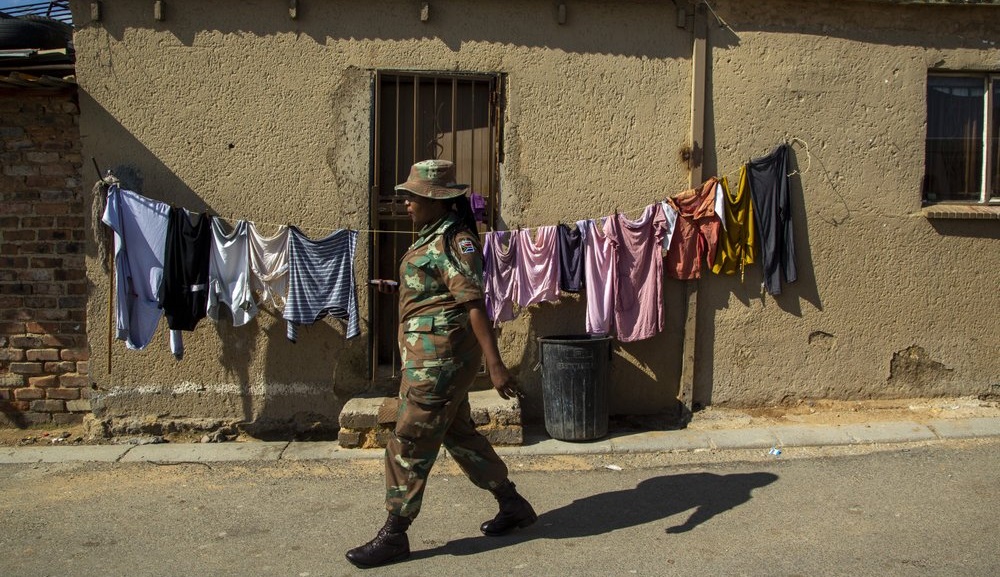 More than 1 million coronavirus tests will be rolled out starting next week in Africa to address the "big gap" in assessing the true number of cases on the continent, the head of the African Centers for Disease Control and Prevention said Thursday.

"Maybe 15 million tests" will be required in Africa over the next three months, John Nkengasong said.

The new initiative to dramatically accelerate testing comes as the continent of 1.3 billion people braces for its turn in the pandemic that has rolled from China to Europe and the US and now beyond. Experts have said Africa is weeks behind Europe and the US but the rise in cases has looked alarmingly similar.

Africa has suffered in the global race to obtain testing kits and other badly needed medical equipment. While the number of virus cases across the continent was above 17,000 on Thursday, health officials have said the testing shortage means more are out there.

South Africa, the most assertive African nation in testing, has carried out perhaps 80,000 tests so far, Nkengasong said.

He also expressed concern for the US decision to cut funding for the World Health Organization, saying it "absolutely will affect (African Union) member states' ability to receive support" from the UN agency. The US is the top donor to the WHO, but President Donald Trump has complained about alleged mismanagement, to widespread objections.

The WHO's regional chief for Africa, Matshidiso Moeti, said in a separate briefing that for the current biennium, or two years, the region has received almost $50 million from the US

Of the US decision, she said the impact will be significant and "we are very much hoping it will be rethought." Overall, the WHO's 47-country sub-Saharan Africa region will need about $300 million over the next six months to support what the countries are doing to combat the virus, she said.

Any reduction in support for African nations will be painful as the continent has some of the world's weakest health systems.

Ten African nations have no ventilators at all to treat virus patients who need respiratory support, the Africa CDC chief said, but arrangements are being made to deliver some recently donated by the Jack Ma Foundation. Nkengasong did not name the 10 countries.

And he would not get into specific projections on how widely the virus could spread in Africa, saying there are many factors in play and "we don't know what we don't know."

For most people, the coronavirus causes mild to moderate symptoms such as fever and cough. But for some, especially older adults and those with other health problems, it can cause pneumonia and death.

Millions of low-income people across Africa are struggling as countries begin to extend weeks-long lockdowns to slow the virus' spread. Nkengasong acknowledged the economic pain the lockdowns and other measures create but said "the long-term gains are incomparable" for the continent.

"We find ourselves between a hard place and a rock" in balancing the health and economic  needs, he said.

He also made a point of addressing one widespread concern — the alleged abuse of lockdown powers by some countries' security forces. Human rights groups have said police in some cases have beaten, even killed, people accused of defying lockdowns or curfews.

"Security forces should be trained in non-violent methods in controlling the population," Nkengasong said.

China says no plans to limit export of anti-virus supplies

Economic pain from virus spreading quickly as the pandemic