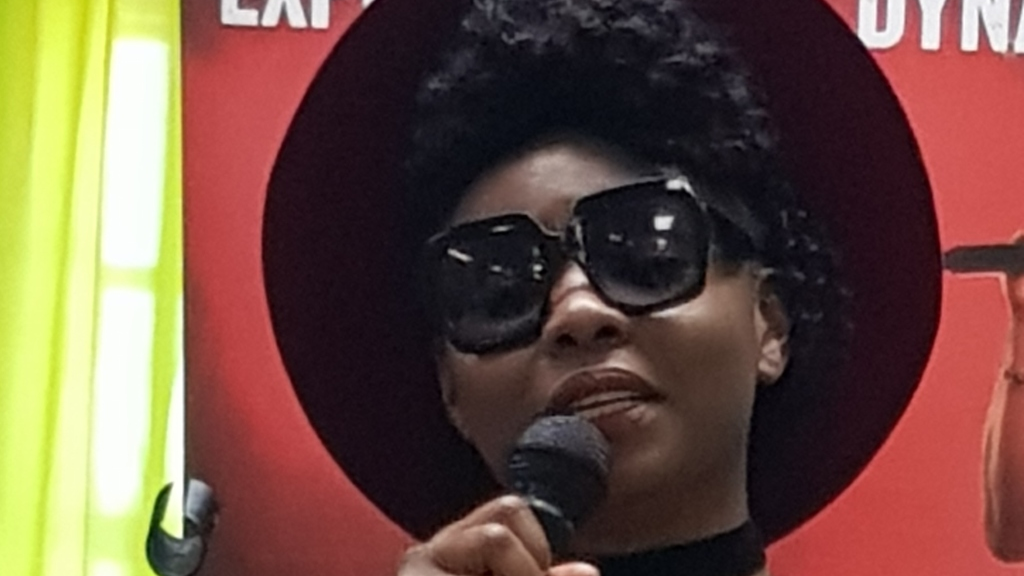 Afrobeats singer Yemi Alade has apologised to the people of Dominica for a tweet which referred to the island as the Dominican Republic.

Alade is one of the singers who will be opening the World Creole Music Festival in Dominica on Friday night.

In a tweet while on her way to Dominica, Alade said she was en route to the #Dominica Republic. She later corrected the mistake.

That tweet incurred the wrath of several Dominicans who sought to correct the singer and vowed to boycott her show.

At a press conference on Friday, Alade apologised.

"That was a huge mistake and I am really, really sorry. But that doesn't mean we won't have fun," she said.

Alade was one of the performers who was scheduled to perform at the event last year which was cancelled after Hurricane Maria destroyed much of the island.

Expressing amazement that after just one year, the island is able to hold the festival, Alade said this makes it even more special.

Known as the queen of Afrobeats, Alade is a Nigerian singer who is best known for her song 'Johnny' which became an international hit in Tanzania, Kenya, Ghana, South Africa, Liberia, Uganda, Zimbabwe, and the United Kingdom, among others without an accompanying music video.

Budget travel with Loop to: Dominica