After being put out, Point Fortin fires reignite 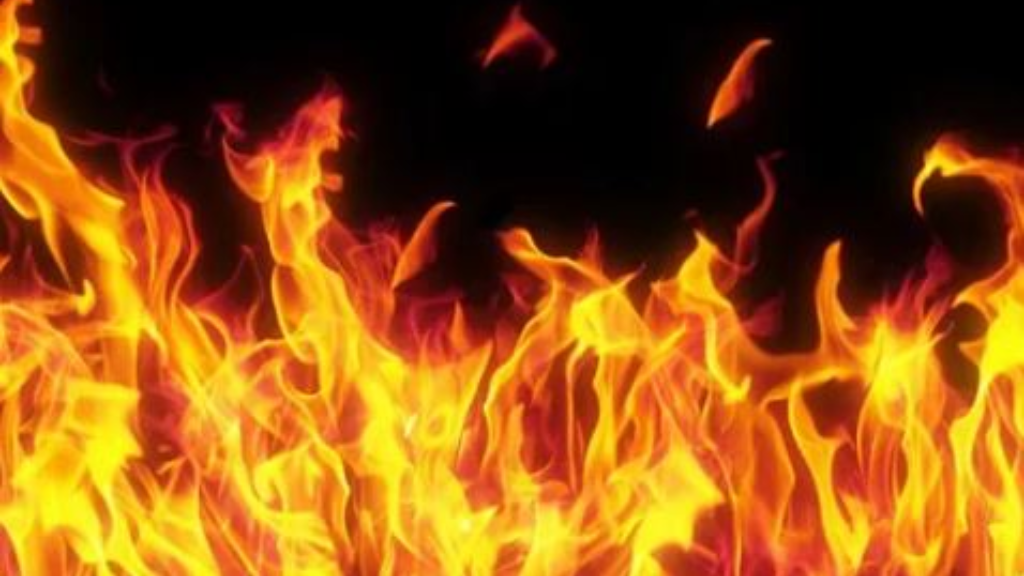 Despite their immediate response to bush fires in Mahaica, Point Fortin near oil installations owned by Heritage Petroleum, the Fire Services continued to have challenges in dousing the recurring blazes.

Residents have been dealing with the after-effects of the fires, which began last Saturday.

While the fire had been suppressed by the Fire Services, wind and other factors led to re-ignition of the flames.

The difficulty in dousing the fires is due to the occurrence of oil seep­ages and tar sands present in the surrounding area.

Responding to a question in the Senate on Tuesday, Agriculture Minister Clarence Rambharat said steps were taken by both the Fire Services and Point Fortin Borough Corporation to address the situation with the oil seepages.

Meanwhile, addressing questions over health concerns for residents with the prolonged presence of smoke, the Minister noted that issues with smoke inhalation were to be expected and relief is available through Health Services, Fire Services, and the Borough Corporation.

Rambharat also reminded the public that lighting fires without a permit carries a fine of $20,000.

The Rural Development and Local Government Ministry took note of the situation in Point Fortin and activated the Borough's Disaster Management Unit.

In light of the situation, the Disaster Management Unit of the Point Fortin Borough Corporation was activated and shelter Managers placed on stand by as of Monday night.

The Ministry said the Church of Christ, Mount Beulah will be made available to residents should the need arise.

The hotline number 800-PFBC (7322) is operational and DMU Officers are ready to assist residents.

No official cause yet for fire at Tobago fire station